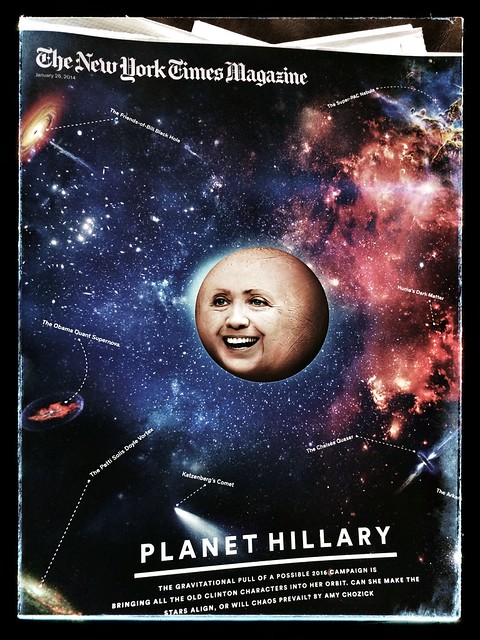 I don’t really fault politicians, or other media manipulators for asking, the shame is on the alleged journalists for accepting the quid pro quo.

Hardly an unfamiliar idea, it came up this week with the disclosure that a writer for The Atlantic made a deal to use a particular word — “muscular” — in describing a 2009 speech by Secretary of State Hillary Clinton in order to get an advance copy of the speech. Her aide also required the writer, Marc Ambinder, to favorably mention a State Department delegation attending the speech.

In emails that were made public by Gawker, Mr. Ambinder agreed (“got it,” he wrote of the instructions from Philippe Reines of Mrs. Clinton’s staff) and received his advance copy. The practice rightly was termed “corrupt” by Erik Wemple of The Washington Post, though he gave Mr. Ambinder credit for “appropriate contrition.” (The Atlantic has appended an editor’s note to the article.)

(click here to continue reading Times Reporter: ‘I Would Never Cut a Deal Like That’ – The New York Times.)

Yeah, well The Atlantic appended this weasle-worded note to the original article:

Editor’s note: On February 9, 2016, Gawker called the reporting of this post into question. It is The Atlantic’s policy never to cede to sources editorial control of the content of our stories.

That’s a pretty thin defense, wouldn’t you say? Does it really apologize? Does it admit that what Gawker reports is accurate? 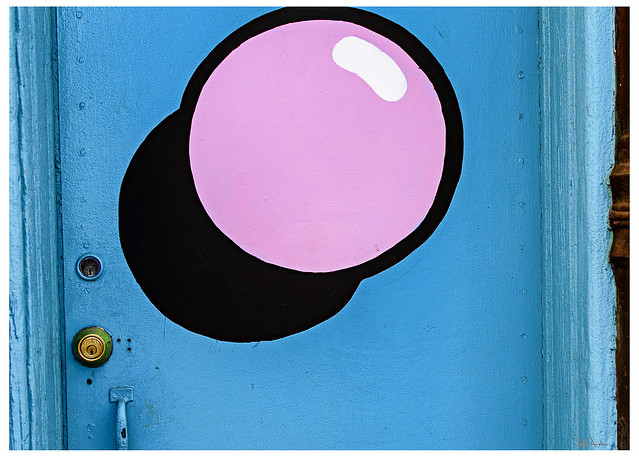 Laughing At Your Airs

The New York Times reporter who covered the exact same speech also used the word, “muscular” but pinky swears he didn’t sell his soul, just that he was unoriginal:

A New York Times reporter, Mark Landler, whose article on the speech also used the word “muscular” and also mentioned the delegation, told me in the strongest terms on Wednesday that he had not made any sort of similar arrangement and would not do so. “That would be a very serious breach of journalistic ethics,” Mr. Landler told me by phone.

Earlier, in an email, he wrote: “No, I would NEVER cut a deal like that. My use of the word muscular may have reflected a lack of originality, but it did not reflect collusion

Gawker has more details of the transaction:

Hillary Clinton’s supporters often argue that mainstream political reporters are incapable of covering her positively—or even fairly. While it may be true that the political press doesn’t always write exactly what Clinton would like, emails recently obtained by Gawker offer a case study in how her prodigious and sophisticated press operation manipulates reporters into amplifying her desired message—in this case, down to the very word that The Atlantic’s Marc Ambinder used to describe an important policy speech.

The emails in question, which were exchanged by Ambinder, then serving as The Atlantic’s politics editor, and Philippe Reines, Clinton’s notoriously combative spokesman and consigliere, turned up thanks to a Freedom of Information Act request we filed in 2012 (and which we are currently suing the State Department over). The same request previously revealed that Politico’s chief White House correspondent, Mike Allen, promised to deliver positive coverage of Chelsea Clinton, and, in a separate exchange, permitted Reines to ghost-write an item about the State Department for Politico’s Playbook newsletter. Ambinder’s emails with Reines demonstrate the same kind of transactional reporting, albeit to a much more legible degree: In them, you can see Reines “blackmailing” Ambinder into describing a Clinton speech as “muscular” in exchange for early access to the transcript. In other words, Ambinder outsourced his editorial judgment about the speech to a member of Clinton’s own staff.

(click here to continue reading This Is How Hillary Clinton Gets the Coverage She Wants.)

Speaking of journalistic ethics and practices, it would have been decent of Breitbart’s reporter to reach Mr. Landler for comment before going the route of innuendo.

(click here to continue reading Times Reporter: ‘I Would Never Cut a Deal Like That’ – The New York Times.)

Breitbart is trash, to be blunt.

Some writers have so confounded society with government, as to leave little or no distinction between them; whereas they are not only different, but have different origins. Society is produced by our wants, and government by our wickedness; the former promotes our happiness POSITIVELY by uniting our affections, the latter NEGATIVELY by restraining our vices. The one encourages intercourse, the other creates distinctions. The first a patron, the last a punisher.