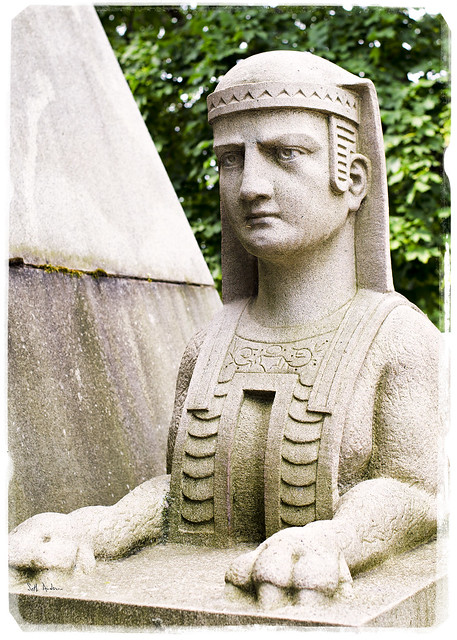 The 2016 Presidential Nomination race has been the weirdest of my lifetime, especially on the GOP side. Ben Carson angrily insisted he stabbed someone, claimed Egyptian pyramids were giant grain canisters, and yet he still led the polls for a while. And then there was Ted Cruz – a/k/a the Zodiac Killer, or who knows what… 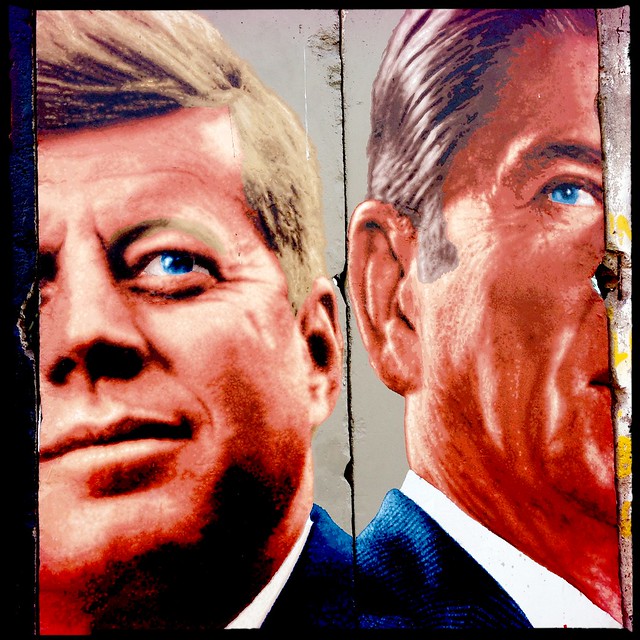 And there was the allegation that Ted Cruz’s religiously-insane former Cuban Communist father, Rafael Cruz was friends with Lee Harvey Oswald, and was photographed with Oswald in New Orleans before President John Kennedy’s assassination.

Earlier this week, the National Enquirer published a groundbreaking investigation that would prove fatal to the Ted Cruz campaign: TED CRUZ FATHER LINKED TO JFK ASSASSINATION. But is any of it true? After an exhaustive investigation of our own, Gawker has concluded that, sure, why not!

The trouble really started yesterday when Donald Trump referenced the burgeoning conspiracy theory on Fox News. During an interview, the host brought up Rafael Cruz’s supposed influence over the evangelical community. Trump, a noted lover of both Philippians, countered with his own Christian credentials (read: Jerry Falwell Jr.). And then he said this:

And you know, his father was with Lee Harvey Oswald prior to Oswald being… you know—shot. I mean, the whole thing is ridiculous. What is this? And nobody even brings it up. They don’t even talk about it. And that was reported, and nobody talks about it.

… I mean, what was he doing with Lee Harvey Oswald shortly before the death? Before the shooting? It’s horrible.

The Fair Play for Cuba Committee was an American grassroots group for sympathizers of the Cuban revolution, with Oswald heading up the New Orleans branch. A branch that supposedly only consisted of two people—Oswald himself and a man named A.J. Hidell. Of course, A.J. Hidell was also probably just Lee Harvey Oswald again.

Which means, when it came time for Oswald to start handing out pamphlets in the summer of 1963, he needed to hire some people to get the word out. According to the Warren Commission report, that meant hiring two men (one of them Cuban, just like Rafael) out of the unemployment line for a bit of afternoon flyer work. One of the young men later provided testimony about his brief working relationship with Oswald, the other was never found.

According to records from Ancestry.com, Rafael did live in Dallas briefly in 1962 before moving to New Orleans. Now, here’s a photo from Dealey Plaza on the day of JFK’s assassination.

(click here to continue reading Why That Actually Could Be Rafael Cruz With Lee Harvey Oswald.)

In February 1967, FBI official W. A. Branigan told deputy FBI director William Sullivan that the mystery man remained unidentified after an “ex[h]austive investigation.” In the context of FBI director J. Edgar Hoover’s query about gaps in the investigation, this person was singled out as an individual associated with Oswald who could not be identified.

The failure to investigate

By February 1967, New Orleans District Attorney Jim Garrison was investigating an alleged JFK conspiracy in New Orleans and the FBI and the CIA began to watch him closely.

In April 1967 CIA director Richard Helms sent out a worldwide memo seeking to identify critics of the Warren Commission as irrational and anti-American and claiming that the Agency had fully cooperated with the Commission. Last October, Politico reported that CIA historian David Robarge now acknowledges that the CIA did not cooperate with the Commission but rather foisted a supposedly “benign coverup” on JFK investigators.

In September 1967 the CIA’s Counterintelligence Staff, headed by James Angleton, set up a “Garrison Group” to monitor the New Orleans investigation. Angleton’s people never identified Oswald’s collaborator in handing out pro-Castro pamphlets either.

The Garrison Group was more concerned about preventing Garrison from identifying Cubans who had worked with the agency than it was about investigating Oswald’s Cuban contacts. One possible explanation:  George Joannides, undercover case officer for the CIA-funded Cuban Student Directorate in Miami in 1963, maintained a residence in New Orleans, according to sworn testimony of U.S. Attorney Ron Machen.

So while there is no reason to think that the man in the picture is Rafael Cruz,  the theoretical possibility cannot be eliminated, thanks to the government’s failure to thoroughly investigate JFK’s assassination. Once again the malfeasance (or incompetence) of the CIA and FBI has empowered a conspiracy theorist whose speculations serve to obscure, not clarify, the historical record.