What a bunch of wack-a-doos. 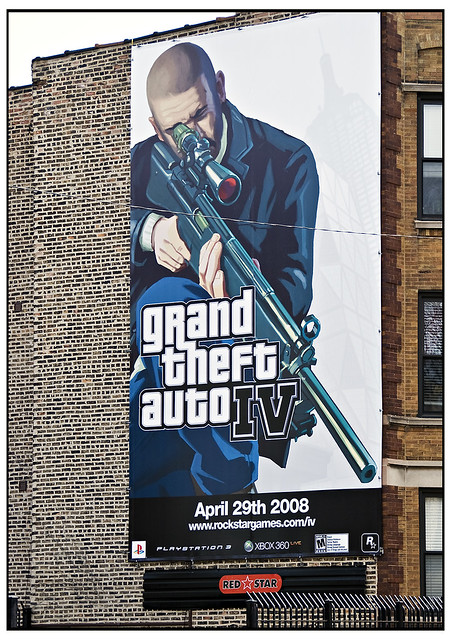 You remember the Bundy cult of ammosexuals, right? Turns out being jailed for armed insurrection isn’t as much fun as it is on television or in a video game. In fact, the mean, mean Oregon jailers won’t even allow the Bundy cult members access to guns. What a travesty!

A well regulated militia being necessary to the security of a free state, the right of the people to keep and bear arms shall not be infringed. 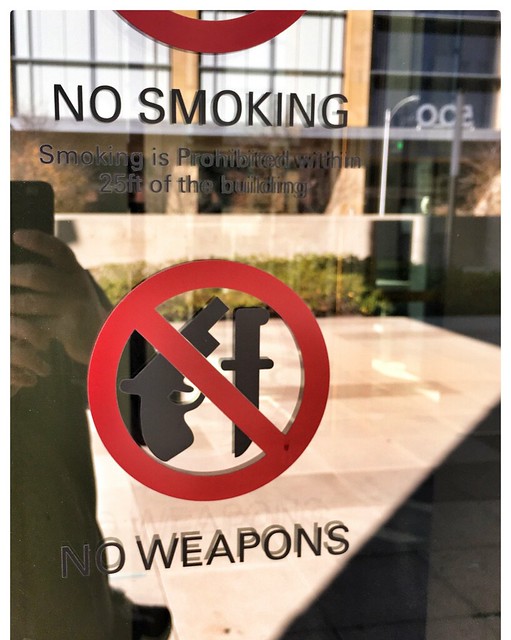 The nerve! No guns in jail! That’s, that’s unconstitutional!

Ammon and Ryan Bundy are actively considering whether they should pursue a civil rights lawsuit against the Multnomah County Sheriff’s Office for conditions at the county detention center.

In court documents released Tuesday, the leaders of the Malheur National Wildlife Refuge occupation give a list of conditions at the jail they said are violating their constitutional rights.

But the sheriff’s office also denied many requests from the inmates, including access to internet and chairs in their cells, access to other defendants so they can “strategize together” before the trial, unmonitored phone calls, a cordless printer and scanner, more storage space in jail cells, and “real pens.”

In his conclusion, Arnold said Ammon Bundy may pursue a civil rights lawsuit based upon U.S. Code Section 1983, which guarantees recourse for anyone who has been denied civil rights.

“I could argue that my right to life hasn’t been taken. But the FBI tried to take that right when they attempted to kill me.

“They missed on that one,” he added. “I still have the bullet to prove that.” 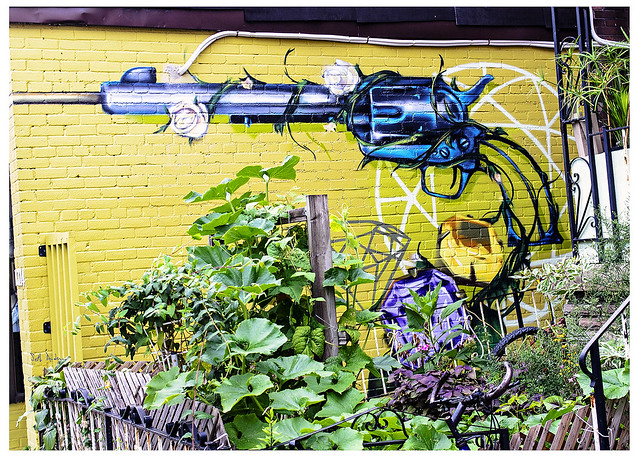 She’s Not A Girl Who Misses Much

Coming from a group who doesn’t believe the federal government has any rights in the first place, this gives me a belly laugh…