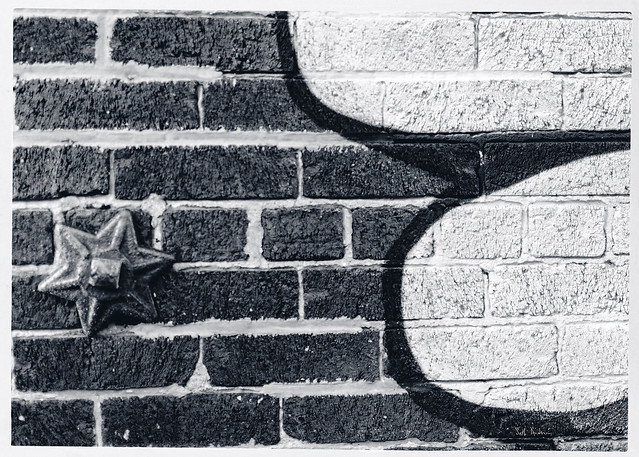 We’ve discussed this inexplicable loophole a few times before, ever since Bill Moyers tested his own body for chemicals and found over 70 different ones. We are glad that maybe something will be done, maybe. Though with the current group of knuckle-draggers and corporate sell-outs inhabiting Congress, I’m skeptical.

You can’t legally buy a drug in the United States that hasn’t undergone rigorous testing, mandated by Congress, to prove that it’s safe and effective. By contrast, that lipstick, shampoo, or deodorant you use every day may have undergone no such testing.

And there’s cause to wonder if those products are safe. More than 21,000 complaints of itching, rashes and hair loss, for instance, have been sent to the manufacturer and distributor of Wen Hair Care products. And hair-straightening products that contain formaldehyde, a known carcinogen, have caused allergic reactions, hair loss, rashes, blisters and other problems in salon workers and their customers.

A bill introduced by two senators — Dianne Feinstein, Democrat of California, and Susan Collins, Republican of Maine — would change that by requiring the Food and Drug Administration to evaluate a minimum of five chemicals used in cosmetics every year and to collect fees from the industry to pay for those reviews. The agency would also get the power to order companies to recall dangerous products and to force companies to provide it with safety data and reports of adverse health effects from consumers.

The bill has the backing of public interest groups like the Environmental Working Group and the American Cancer Society Cancer Action Network, as well as much of the cosmetics industry, including big companies like Johnson & Johnson and Procter & Gamble. But some manufacturers, like Mary Kay, oppose the bill because they argue that its provisions would be too onerous. They are pushing a much weaker measure introduced by Representative Pete Sessions, Republican of Texas, that would not require the F.D.A. to review risky ingredients and wouldn’t give the agency authority to order recalls.

(click here to continue reading Is Your Lipstick Bad for You? – The New York Times.)

See, Pete Sessions and his pals are doing their best to ensure you are poisoned by household chemicals. That’s democracy in America folks… 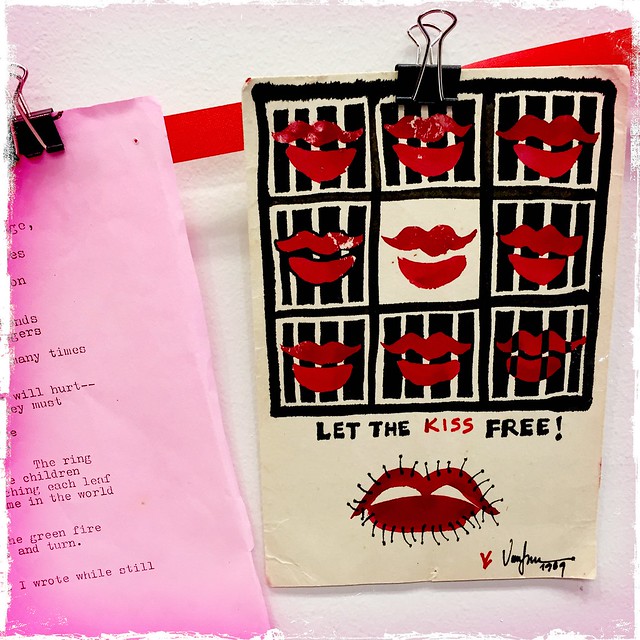 We are way behind Europe. As Bill Moyers and other pointed out, in the US, chemicals are only tested after they can be scientifically linked to problems: in Europe the chemical has to past those tests before being approved to the marketplace.

All told, European officials have restricted or banned more than 1,300 chemicals and groups of chemicals, experts say; the F.D.A. has prohibited 11 ingredients. That shocking discrepancy makes clear how far behind the United States is in this area. It also shows that sensible regulations will not cripple companies that make cosmetics, since many of their products are already covered by European law.