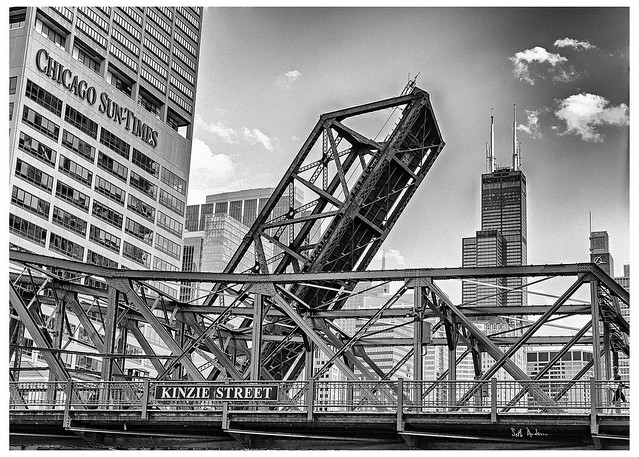 You Were Still Strolling In A Time Of Your Own…

The company threatened legal action in a monthslong battle over $14.8 million in state tax credits Sears believed it earned in 2016 before it fell short of the minimum employee count required to qualify for future incentives.

Sears and the state settled that dispute in December, with the state granting Sears the 2016 tax credits and the company agreeing not to seek incentives for its 2017 fiscal year. In total, the company qualified for $51.3 million during the three years it was eligible to earn the tax breaks under an incentive deal inked in 2011 — after Sears threatened to move its Hoffman Estates headquarters out of state.

The deal, part of Illinois’ Economic Development for a Growing Economy program, or EDGE, was valued at an estimated $15 million a year for up to 10 years. It required Sears make in-state capital investments and retain at least 4,250 employees at its Hoffman Estates headquarters and Loop office.

The Department of Commerce and Economic Opportunity told Sears in June that agreement was “suspended,” citing media reports that Sears had acknowledged falling short of the employment benchmark.

The state also gave Sears permission to use the tax credits through Sept. 30, 2019, even if its employee count remains below the minimum level. The original incentive deal said unused tax credits could be carried forward only while the company was in compliance with the terms of its agreement. 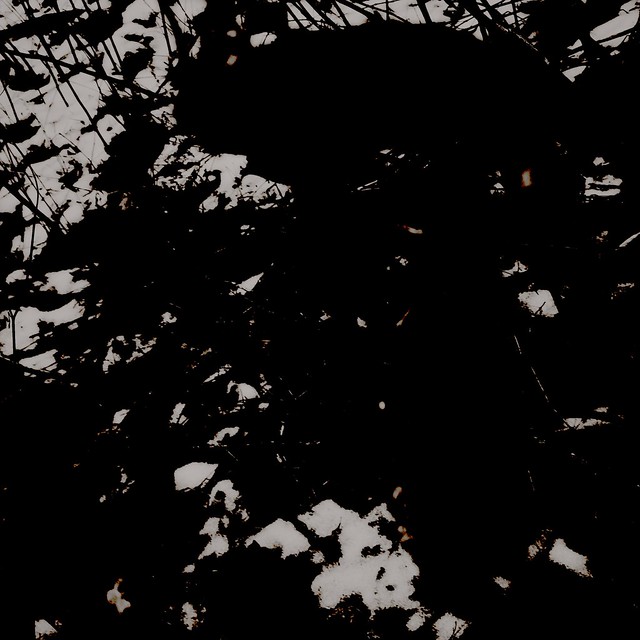 If taxpayers had some say in how our money gets splurged on wasteful corporate welfare, these deals would stop. At least Sears isn’t getting as sweet a deal as Foxconn is getting in Wisconsin…

When the state deal with Taiwanese company Foxconn was first announced, the numbers were bold and clear: the company would get $3 billion in subsidies from the state and in turn would build a $10 billion plant and create 13,000 jobs.

That stood not just as the largest subsidy in state history, but the largest government subsidy to a foreign company in American history.

But the giveaway has continued to grow, while Foxconn’s required investment has shrunk.

Meanwhile American Transmission Company has announced it will build a new substation to provide electric power to Foxconn at a cost of $140 million, which will then be charged to the 5 million customers of We Energies in southeast Wisconsin. The project “essentially would ask the public to contribute still more to Foxconn through higher electric rates,” the Journal Sentinel reported.

Foxconn has also been exempted from environmental regulations, and some experts believe this will cause pollution that might eventually require remediation paid for by taxpayers. And Foxconn’s newest demand is for its plant to be treated as a foreign trade zone, which could reduce its customs duties and cut the company’s costs. Odds are, it’s not the last demand the company will make.

Ald. Bob Bauman tallied the total costs for taxpayers in a speech before a Common Council committee and concluded it would cost $4.5 billion. That might be a tad high, unless you believe the I-94 widening would have never happened. But even without it, the total cost is nearly $4.1 billion, to get a $9 billion plant. That’s astounding: a cost of $1,774 per household in Wisconsin.

Back when the subsidy was $3 billion the Fiscal Bureau estimated it would take till 2043 or later for taxpayer to recoup all the money being spent, and even that was based on “speculative” figures on spinoff jobs, it noted. At $4.1 billion it’s safe to say it will take until 2050 to recoup those costs.

And for taxpayers outside southeast Wisconsin, it’s likely they will never see a full payoff, which may be why Walker seemed to be deemphasizing the issue in other parts of the state.

The customer is usually wrong; but statistics indicate that it doesn’t pay to tell him so.