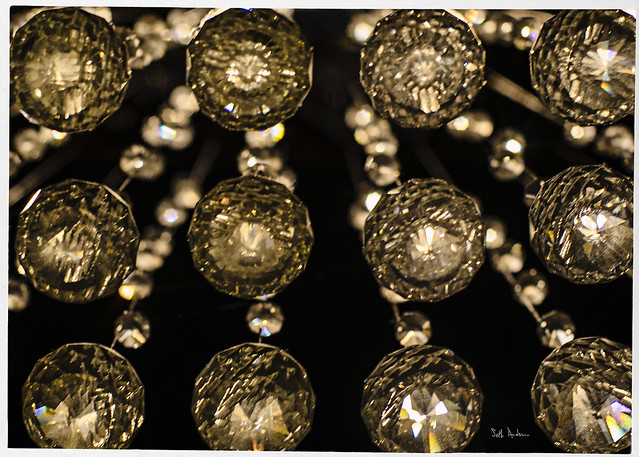 No One Will Know How Things Are Between Us

Many of the states that have refused to expand Medicaid, even though the federal government would foot the great bulk of the bill — and would create jobs in the process — are also among America’s poorest.

Or consider how some states, like Kansas and Oklahoma — both of which were relatively affluent in the 1970s, but have now fallen far behind — have gone in for radical tax cuts, and ended up savaging their education systems. External forces have put them in a hole, but they’re digging it deeper.

And when it comes to national politics, let’s face it: Trumpland is in effect voting for its own impoverishment. New Deal programs and public investment played a significant role in the great postwar convergence; conservative efforts to downsize government will hurt people all across America, but it will disproportionately hurt the very regions that put the G.O.P. in power.

Not a brand new phenomena, but relatively new. I call it the Fox News effect: the conservative red states who have been bamboozled to reflexively refuse the exact government help that would assist them in their lives because their spiritual/cultural leaders yelling at them on the tee-vee have convinced them that tax cuts and a smaller government is panacea, plus it will “trigger the liberals”. Yeah, those liberals, always trying to help, what’s wrong with them?

So Kansas1 and Oklahoma have cut taxes so much that teachers are having to strike for living wages. In my ideal world, teachers would be paid as much as least as much as investment bankers. Teachers should at least get a living wage, preferably more so that the “best and brightest” choose the teaching profession. Good teachers are important to our civil society, essential even, why should they get sub-poverty wages just so the Koch Brothers can pay slightly less in taxes? 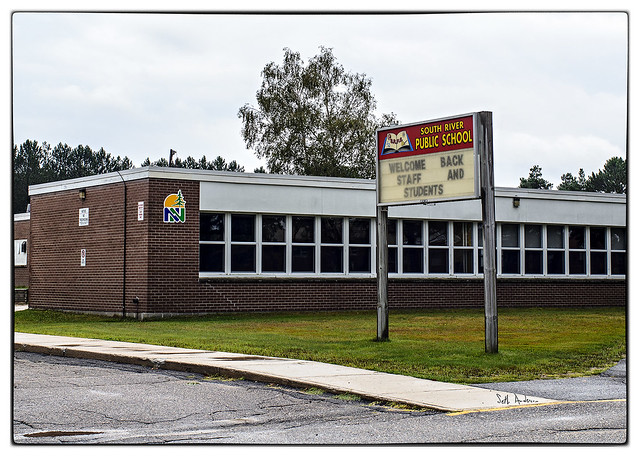 While Oklahoma has the country’s lowest tax on oil and natural gas production, teachers’ salaries remain stubbornly low, at 49th in the nation. According to data provided by the National Education Association (NEA), teachers make $45,276, nearly $13,077 below the nationwide average of $58,353 and well below the nationwide high of New York at $79,152.

“Over a decade of neglect by the legislature has given our students broken chairs in classrooms, outdated textbooks that are duct-taped together, four-day school weeks, classes that have exploded in size and teachers who have been forced to donate plasma, work multiple jobs and go to food pantries to provide for their families,” said the Oklahoma Education Association in a statement. “We are saying enough. No more empty promises. The governor and legislature need to act now to fix this.”

It’s a feeling shared by teachers in places like Arizona, New Jersey, Pennsylvania and other states, who are all also considering action.

The strikes are unique in that they are not being called for by the leadership of the unions, but often through direct appeals of rank-and-file members using social media and their own personal networks to organize across entire states and now the country.

(click here to continue reading Wave of teachers’ wildcat strikes spreads to Oklahoma and Kentucky | US news | The Guardian.)

Not to mention the whole conservative pushback to the Affordable Care Act:

A new wave of teacher strikes has highlighted a growing problem for all US workers – growing health costs which have become a “hungry tapeworm” on Americans’ wages.

In the most expensive health system in the world and the only industrialized nation without universal healthcare, more than 177 million Americans get health insurance through an employer. But insurance is rarely free.

“They’ve shifted the healthcare costs and the pension costs on to employees, so employees are making less and they’re spending less,” said Randi Weingarten, president of the American Federation of Teachers, which represents 1.7 million members. “It’s a double whammy.”

Conservative legislatures’ push to shift health and pension costs on to individual teachers means in some states, teachers take home less pay than they did five years ago.

I hope these teachers get their raises, and that they vote in 2018 for Democrats.

A lot can be said for the infinite mercies of God, but the smarts of a good pharmacist, when you get down to it, is worth more.