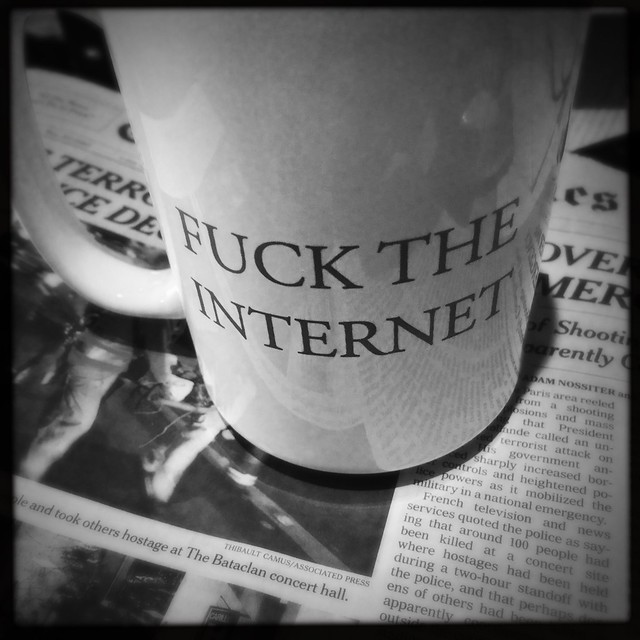 In the context of describing yet another social network aimed at Facebook, albeit one that allegedly will pay you for your content1 Wired reports:

DURING MARK ZUCKERBERG’S over 10 hours of Congressional testimony last week, lawmakers repeatedly asked how Facebook makes money. The simple answer, which Zuckerberg dodged, is the contributions and online activities of its over two billion users, which allow marketers to target ads with razor precision. In which case, asked representative Paul Tonko (D – New York), “why doesn’t Facebook pay its users for their incredibly valuable data?”

(click here to continue reading Minds Is the Anti-Facebook That Pays You For Your Time | WIRED.)

Yeah, Facebook doesn’t want to really discuss this key aspect of their business in public: all their wealth is based on the mining and reselling of their users data. It was never a hidden fact, it was always known to anyone who bothered to ask, but Facebook doesn’t really like to explain it so that the majority realize they are the product being sold.

So let’s be clear, Facebook, Snapchat, Instagram, and Twitter even2 only exist to collect data about their users, and use information gleaned from their users to sell to corporations, or governments, etc. That is the model. If everyone, including your grandmother, and my 14 year old nephew understands this basic fact, we’ll all benefit as a society.

If you want to know what God thinks of money, just look at the people he gave it to.