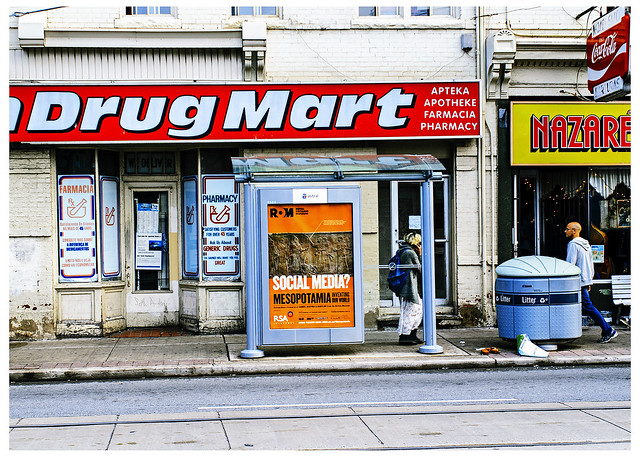 In the category of saying the quiet parts out loud, consider this statement by Nirmal Mulye, the chief executive of drug company Nostrum Laboratories:

“I think it is a moral requirement to make money when you can … to sell the product for the highest price.”

Mulye was responding to questions posed by the Financial Times about his quadrupling the price of an essential antibiotic to $2,392 per bottle. The drug, nitrofurantoin, is used to treat urinary tract infections. It has been on the market since 1953 and is listed by the World Health Organization as an essential medicine for “basic healthcare systems.”

In his interview with the Financial Times published Tuesday, Mulye defended Martin Shkreli, the former drug company CEO who became the face of the industry’s profiteering in 2015 when he jacked up the price of a generic anti-parasitic drug needed by HIV patients by more than 5,000%.

Strange definition of morals. This douchenozzle might want to check a dictionary.

a : of or relating to principles of right and wrong in behavior : ethical moral judgments

b : expressing or teaching a conception of right behavior a moral poem

c : conforming to a standard of right behavior took a moral position on the issue though it cost him the nomination

d : sanctioned by or operative on one’s conscience or ethical judgment a moral obligation

e : capable of right and wrong action a moral agent

So which definition of moral were you referring to, Mr. Mulye? I think the moral response would be for the federal government to start regulating the price of drugs such as this one.

The 23rd Commissioner of the U.S. Food and Drug Administration, Scott Gottlieb, responded