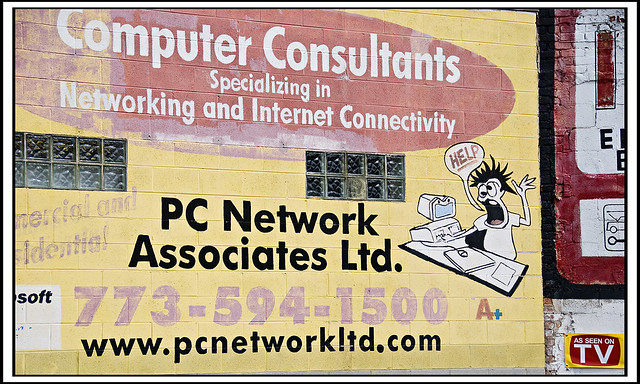 THE FANCY BEAR hacking group has plenty of tools at its disposal, as evidenced by its attacks against the Democratic National Committee, the Pyeongchang Olympics, and plenty more. But cybersecurity firm ESET appears to have caught the elite Russian team using a technique so advanced, it hadn’t ever been seen in the wild until now.

ESET found what’s known as a UEFI rootkit, which is a way to gain persistent access to a computer that’s hard to detect and even harder to clean up, on an unidentified victim’s machine.

If “LoJax” sounds vaguely familiar, it’s because you might recall LoJack—formerly known as Computrace—security software that lets you track your laptop in the event of theft. LoJack turns out to be potent stuff. It sits in a computer’s firmware, making regular calls back to a server to announce its location. Crucially, that also means you can’t get rid of it by reinstalling your operating system or swapping in a new hard drive.

Fancy Bear figured out how to manipulate code from a decade-old version of LoJack to get it to call back not to the intended server, but one manned instead by Russian spies. That’s LoJax. And it’s a devil to get rid of.

“Whenever a computer infected with a UEFI malware boots, it will place the LoJax agent on the Windows file system, so that when Windows boots, it’s already infected with the LoJax agent. Even if you clean LoJax from Windows, as soon as you reboot, the UEFI implant will reinfect Windows,” says Alexis Dorais-Joncas, ESET’s security intelligence team lead.

Great. Too bad the US Government doesn’t have a Cyber Czar anymore.