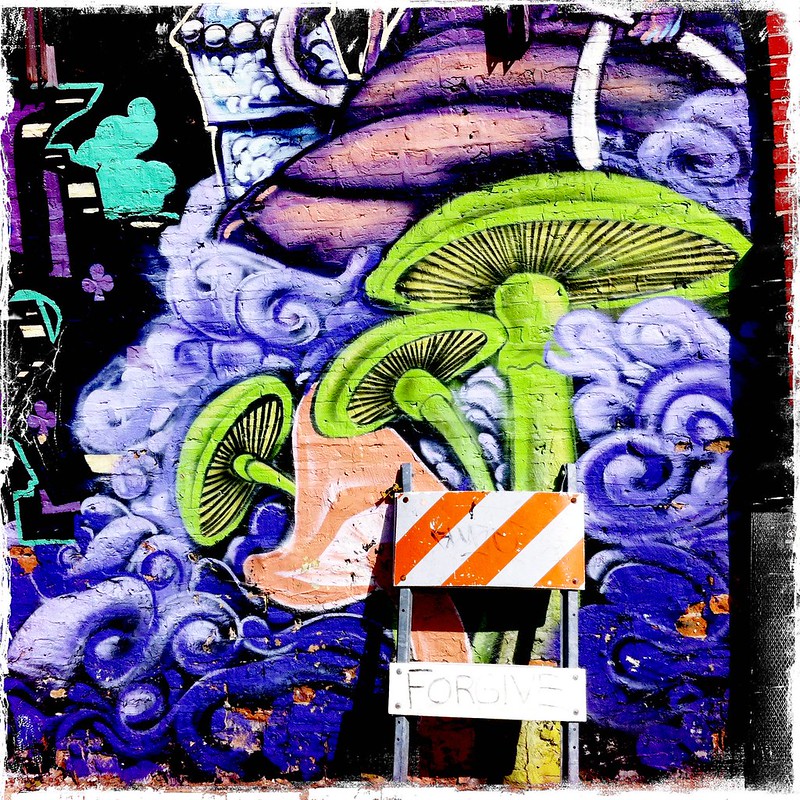 Researchers from Johns Hopkins University have recommended that psilocybin, the active compound in hallucinogenic mushrooms, be reclassified for medical use, potentially paving the way for the psychedelic drug to one day treat depression and anxiety and help people stop smoking.

The suggestion to reclassify psilocybin from a Schedule I drug, with no known medical benefit, to a Schedule IV drug, which is akin to prescription sleeping pills, was part of a review to assess the safety and abuse of medically administered psilocybin.

Before the Food and Drug Administration can be petitioned to reclassify the drug, though, it has to clear extensive study and trials, which can take more than five years, the researchers wrote. 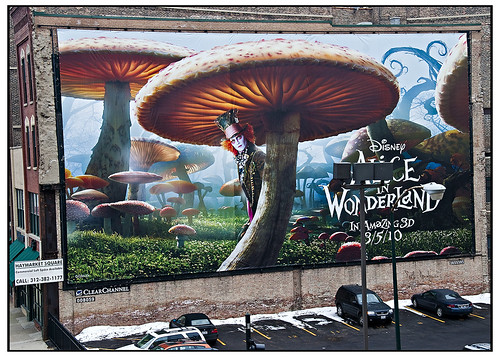 For decades, though, researchers have shunned the study of psychedelics. “In the 1960s, they were on the cutting edge of neuroscience research and understanding how the brain worked,” [Matthew Johnson, an associate professor of psychiatry and behavioral sciences at Johns Hopkins] said. “But then it got out of the lab.”

Research stopped, in part, because the use of mind-altering drugs like LSD and mushrooms became a hallmark of hippie counterculture.

The researchers who conducted the new study included Roland R. Griffiths, a professor in the departments of psychiatry and neurosciences at the Johns Hopkins University School of Medicine, who is one of the most prominent researchers on the behavioral and subjective effects of mood-altering drugs. The researchers reviewed data going back to the 1940s.

(click here to continue reading Psychedelic Mushrooms Are Closer to Medicinal Use (It’s Not Just Your Imagination) – The New York Times.) 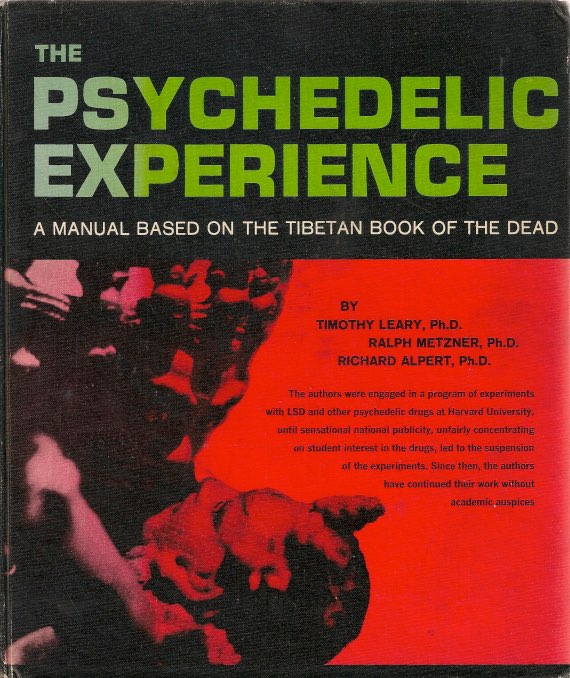 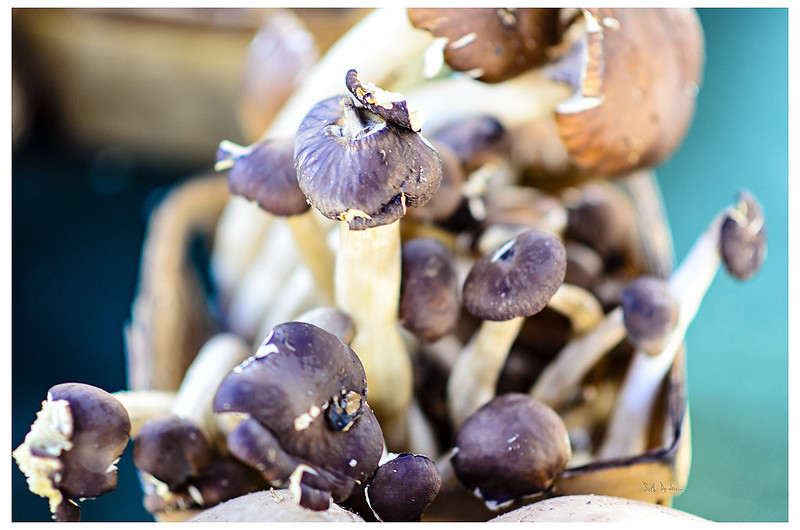 Every sensible man, every honorable man, must hold the Christian sect in horror.