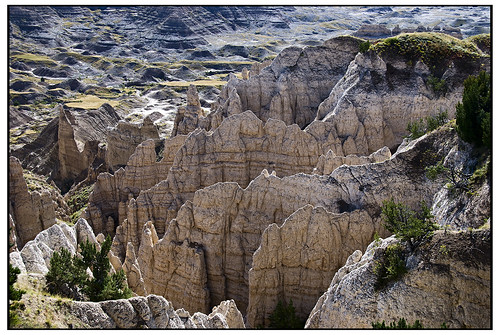 The Journey Isn’t as Difficult as you fear

HE HELD RADICAL LIGHT The Art of Faith, the Faith of Art By Christian Wiman

With all the stonings, smitings, beheadings and bear maulings in the Bible, it is easy to miss the rather staid death of Eutychus. As recounted in the Book of Acts, the young man nods off during a long sermon by St. Paul, and falls three stories from a window in Troas. In a reprieve for dozing parishioners everywhere, Paul resurrects him.

Poor Eutychus comes and goes in only a few verses, but I thought of him while reading the poet Christian Wiman’s curious new book, “He Held Radical Light” — not because it’s in danger of putting anyone to sleep, but because, like Acts, it’s an episodic account of equally strange encounters, in this case, with apostles of verse. A. R. Ammons shows up for a reading in Virginia but refuses to read, telling his audience, “You can’t possibly be enjoying this”; Seamus Heaney winks before stepping into a cab in Chicago; Donald Hall orders a burger for lunch, then confides to Wiman, who was then 38: “I was 38 when I realized not a word I wrote was going to last”; Mary Oliver picks up a dead pigeon from the sidewalk, tucks the bloody carcass into her pocket and keeps it there through an event and after-party.

Wiman had met a few poets by the time he finished college at Washington and Lee and completed a Wallace Stegner Fellowship at Stanford, but he really started to collect them at Poetry magazine, where he was editor for 10 years. The most straightforward version of those years would be a literary tell-all, along the lines of the former New Yorker editor Robert Gottlieb’s “Avid Reader.” But “He Held Radical Light” is something else: a collection of private memories, literary criticism and theology, plus an eccentric anthology of poems Wiman holds dear, all drawn into an argument about art and faith.

(click here to continue reading Is All Art Sacred Art? In a Prose Meditation, One Poet Makes the Case – The New York Times.)