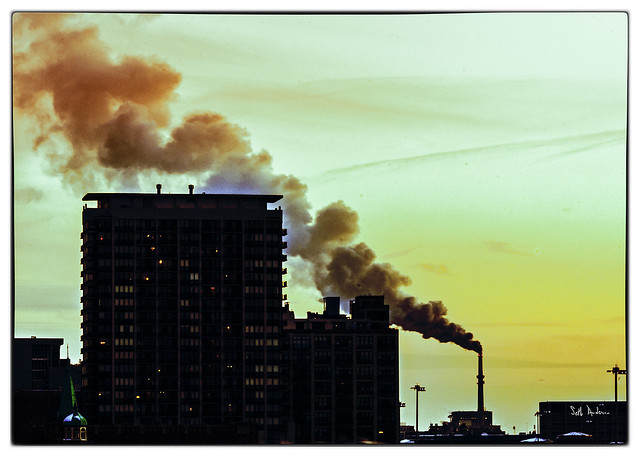 Researchers say air pollution may increase risk of autism. Two studies concluded there may be a link, but more research is needed.

One study, published in JAMA Pediatrics, studied 132,000 births in Vancouver, Canada, from 2004 to 2009. Researchers concluded there was a link between exposure to nitric oxide from car exhaust during pregnancy and greater incidence of childhood ASD.

The second study, published in Environmental Epidemiology, observed more than 15,000 infants born in Denmark between 1989 and 2013. It found that air pollution exposure during the first months of life and later was also associated with ASD.

“The study showed a small increase in autism for infants exposed before birth to one of the pollutants: nitric oxide. While it’s a small increase, if large populations are exposed, it could still affect many children,” Lynn Singer, PhD, professor of population and quantitative health sciences, pediatrics, psychiatry, and psychology at the School of Medicine at Case Western Reserve University in Ohio, told Healthline.

If the Democrats were smart, they would hammer this talking point over and over, despite it not being scientifically proven (yet). Take a page from the GOP/NRA playbook, and link the EPA’s (original) mission of clean air for everyone vs. pollution created by coal/chemical plants being encouraged to pollute so as to make more profits. Say it a million times, say it unprompted. Say the Trump admin is knowingly causing autism by their deregulatory fever, etc.

Drinking eight glasses of water a day IS a healthy choice, I would just keep the scotch out of ’em