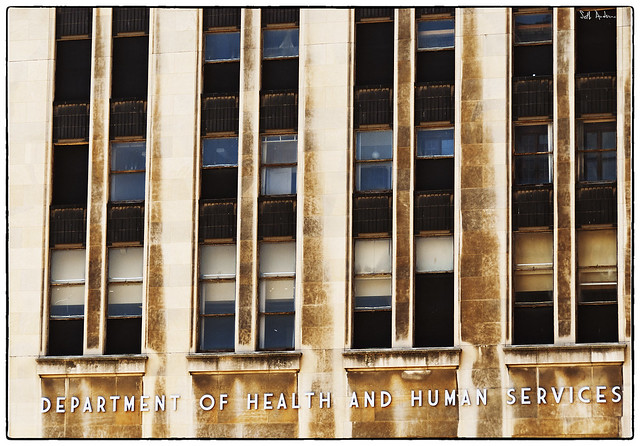 The 2,000-page law, however, covers a vast array of other health-care issues, touching almost every part of the health-care industry in the United States.

For that reason, if the ruling were to take effect, it could create major disruptions across the U.S. health-care system — affecting which drugs patients can buy, preventive services for older Americans, the expansion of Medicaid in most states and the structure of the Indian Health Service.

“There’s really no American that’s not affected by this law,” said Yale law professor Abbe Gluck, who filed an amicus brief with other lawyers in the Texas case.

By ignoring that Congress specifically declined to strike down the ACA in 2017 when it chose to alter only one portion of the bill, she said, the judge decreed that the 2010 Congress, which first passed the law, has more authority than the same legislative body in 2017.

But because of this activist Republican judge, the country will be unsettled until his ruling gets studied by the next level of judicial review. Crazy. And who is supporting the ACA in court? Certainly not Trump’s Justice Department, they want the bill to be overturned as well.

The Justice Department, which had been defending the law in court for years, announced in June that it would no longer argue for the mandate, and, as a result, the Trump administration said, a separate requirement that insurance companies cannot reject people who have preexisting conditions was also invalid.

But we won’t know for a while. Lovely.

Medicare For All, anyone?