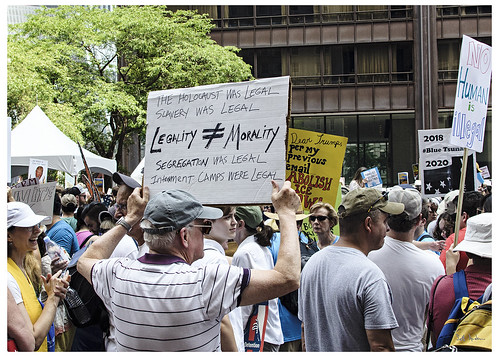 The country’s top intelligence official has failed to turn over to Congress a report on the killing of Washington Post journalist Jamal Khashoggi, sources said, flouting a law passed last month.

In December, lawmakers passed a sweeping defense bill that included a provision ordering the director of national intelligence to send Congress an unclassified report identifying those responsible for Khashoggi’s death at a Saudi Arabian consulate in 2018. The legislation set the deadline for the report at 30 days, which passed earlier this week.

Though the CIA has reportedly concluded that Saudi crown prince Mohammed bin Salman ordered Khashoggi’s killing at the consulate in Istanbul, Turkey, Saudi officials have denied his involvement — something President Donald Trump seemed willing to believe. The unclassified report, if Congress receives and releases it, could provide the administration’s first public acknowledgment of the crown prince’s role, or that of other Saudi officials, in Khashoggi’s brutal death.

The delay has already resulted in an inquiry from the office of Oregon Sen. Ron Wyden, an Intelligence Committee member who pushed for the provision to be included in the legislation. “Our office has asked ODNI about the status of that information and has not received a response,” Keith Chu, a spokesperson for Wyden, told BuzzFeed News.

(click here to continue reading The Director Of National Intelligence Missed The Deadline To Provide Congress With A Report On Jamal Khashoggi’s Killing.)

It’s so unlike the Trump* administration to ignore laws, and support extra-judicial killing, and kowtow to dictators! Shocked, shocked I tells ya… 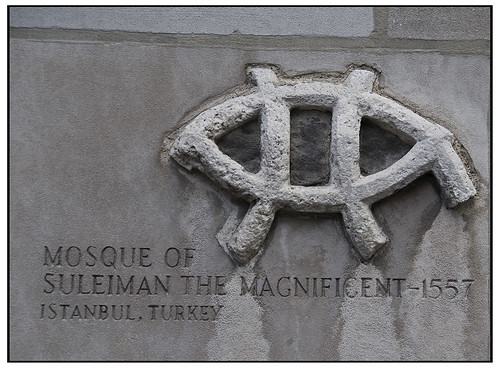