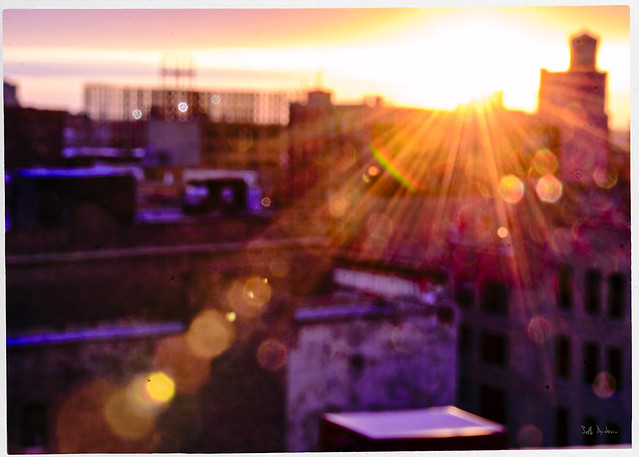 Speaking of the dignity of work, The Washington Post reports:

The default assumption should therefore be that they all perform the jobs they were sent to Washington to do. The idea that we expect (or hope) just four Republicans to rise to the occasion — and that the burden is on Democrats to coax these four into doing so — is astonishing.

Perhaps it’s understandable, though. Lately Congress has been shirking many of its most critical, constitutionally enshrined duties.
AD
Legislators have surrendered their power of the purse. They allow Trump to spend tax dollars as he pleases, regardless of congressional appropriations for, say, aid to Ukraine or a border wall.
They have also ceded their obligation to “regulate Commerce with foreign Nations,” allowing Trump to slap tariffs on steel, aluminum and (possibly soon) cars, under the guise of “national security.”
They’ve given up on providing “Advice and Consent” on key administration appointments, tolerating an executive branch riddled with “acting” officials in what should be Senate-confirmed posts. They’ve stood idly by as the White House has rewritten large sections of various laws wholesale, frequently contradicting legislative provisions or intent.

And of course long before this president took office, lawmakers of both parties abdicated their responsibility to declare war.

So why has Congress capitulated so readily? Maybe lawmakers are cowards. Or maybe they’re simply too lazy to do the jobs Americans elected them to do.

(click here to continue reading Our expectations for Republican senators are so low it’s astonishing – The Washington Post.)

It is pretty sad to watch one house of our government cede all of its power voluntarily. Especially in Year 4 of a Presidency…

Books to the ceiling,/ Books to the sky,/ My pile of books is a mile high./ How I love them! How I need them!/ I’ll have a long beard by the time I read them