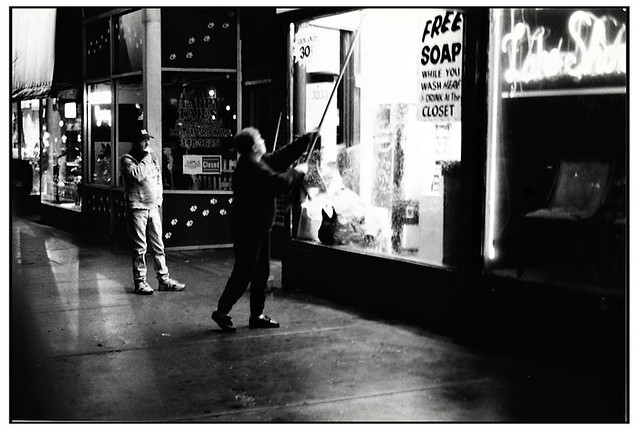 The proposal calls for slashing SNAP funding by $182 billion over the next 10 years, a sharp reduction from the $58 billion the government spent on SNAP in 2019. Partly, those savings would come from significantly tightening eligibility requirements for SNAP. Currently, able-bodied SNAP recipients between the ages of 18 and 49 can receive food stamps for three months at a time and must prove that they are working at least 20 hours a week. The Trump budget calls for extending the work requirement rule to people up to the age of 65.

Initially, states with high unemployment rates were allowed to apply for waivers that would exempt recipients from the three-month limit. But beginning April 1, a new federal rule makes acquiring those waivers much more difficult. The rule is expected to remove 700,000 people from the food stamp rolls.

Other welfare programs don’t fare much better in Trump’s budget proposal. It would cut $15 billion from TANF over the next decade. The cash assistance program currently grants $16.5 billion annually, a level advocates say is insufficient to meet the needs of poor families because it has not increased since 1996.

The total cuts to welfare programs for the next decade come out to $292 billion. While the budget slashes countless programs that help the poor, it would increase military spending. 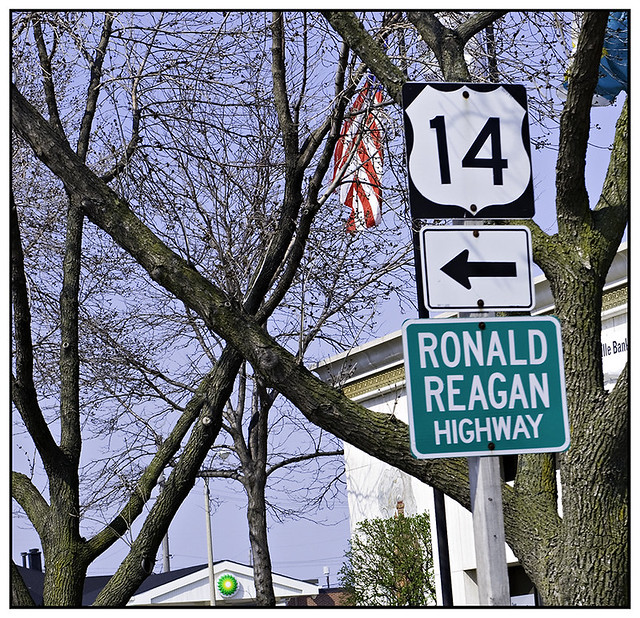 Yeah, a wealthy country like ours would rather purchase new aircraft carriers for an unknown enemy rather than let kids have enough to eat. If Trump and his cult have there way, that is. Luckily 2018 happened, and the Democrats can reign in some of this cruelty, if they want to. There are some corporate Democrats who are wishy-washy about the so-called entitlements, and would also prefer the military budget increase.