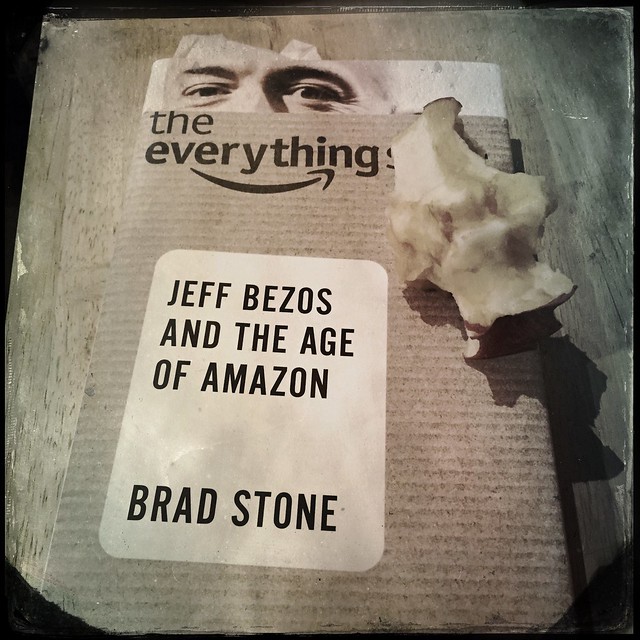 Amazon the Everything Store…

I got an email from the Amazon Associates division, reading, in part:

As part of our continuing effort to improve the Associates program’s products and services, we are making some changes to our technology platform. This platform change will require you to replace some older product links, banners, and widgets you currently have hosted on your website as they will no longer be supported after July 31, 2015. Text links are not impacted by this deprecation.

Action Required
We ask that you replace or update the impacted ad units prior to July 31, 2015. The links require the following update that can be facilitated through your CMS (content management system). You may make these replacements at whatever scale you are comfortable with.
– Find and replace ws.amazon.com with ws-na.amazon-adsystem.com
– Find and replace rcm.amazon.com with rcm-na.amazon-adsystem.com

Keep in mind that starting August 1, 2015, any remaining legacy product links (text + image, image-only), banners, and widgets will be served with non-clickable public service announcements that will not send traffic to Amazon, impacting your referring traffic and potential earnings, if not addressed. On September 1, 2015, these legacy ad units will no longer render, thereby creating a broken link on your website.

The thing is, I probably won’t bother. When Amazon decided to kill off the Illiniois affiliates program rather than give the state a taste of the tax revenues, as we’ve discussed previously, I stopped posting as many reviews of Things I Discovered That You Might Like Too. Coincidentally, this was also around the time I became a half-hearted blogger, posting less frequently and decidedly less enthusiasm. My daily traffic plummeted, probably because there are now many alternative blog-like media outlets, places like Gawker and Deadspin and Curbed, and so on – not written by hobbyists and part-timers like myself, but paid writers1.

After a couple of years, Amazon decided that paying taxes to all the state governments was not as big a deal as they had once complained about, and reinstalled the Affiliate program. However, they wouldn’t give me my old affiliate link back, nor would they merge the two accounts I had, so basically I stopped using Amazon links much.

I don’t think I’m going to go back through the thousands of posts I’ve made to correct the Amazon links, they will just become dead links, and I no longer will get a 3% bonus from Amazon if you clicked through one of this blog’s links and purchased something. Possibly, I’ll fix a few, if I happen to run across the post for other reasons; I doubt I’ll create replacements on a global level. I stand to lose dozens or more cents, but there are more important items on my agenda.