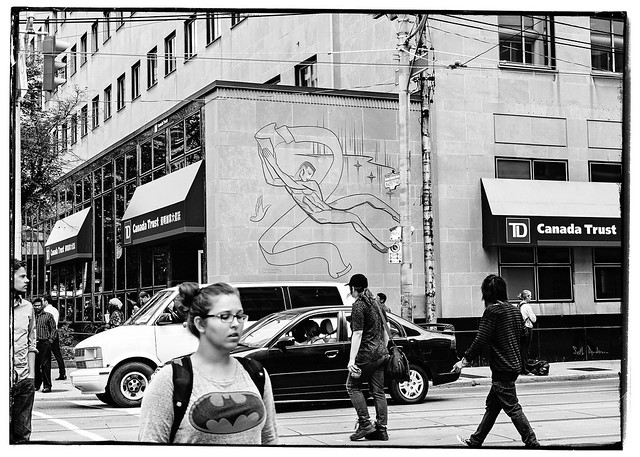 The Myth of Trust

I ran across a quite interesting discussion of the history of the Oklahoma oil boom in the 1970s and its subsequent bust in the early 1980s, which is linked with the story of Penn Square Bank. There is a book by Phillip Zweig specifically on this topic, called Belly Up: The Collapse of the Penn Square Bank, I think I’ll have to look for a copy.

If you have a moment, you should read the entire essay.1

History aside, what about the current situation with oil prices cratering? Are we in trouble?

Now of course a debacle of the Penn Square variety requires at least one other thing, which is a banking industry so fixated on this quarter’s profits that it can lose track of the minor little fact that lending money to people who can’t pay it back isn’t a business strategy with a long shelf life. I hope none of my readers are under the illusion that this is lacking just now. With interest rates stuck around zero and people and institutions that live off their investments frantically hunting for what used to count as a normal rate of return, the same culture of short-term thinking and financial idiocy that ran the global economy into the ground in the 2008 real estate crash remains firmly in place, glued there by the refusal of the Obama administration and its equivalents elsewhere to prosecute even the most egregious cases of fraud and malfeasance.

Now that the downturn in oil prices is under way, and panic selling of energy-related junk bonds and lower grades of unconventional crude oil has begun in earnest, it seems likely that we’ll learn just how profitable the fracking fad of the last few years actually was. My working guess, which is admittedly an outsider’s view based on limited data and historical parallels, is that it was a money-losing operation from the beginning, and looked prosperous—as the Oklahoma boom did—only because it attracted a flood of investment money from people and institutions who were swept up in the craze. If I’m right, the spike in domestic US oil production due to fracking was never more than an artifact of fiscal irresponsibility in the first place, and could not have been sustained no matter what. Still, we’ll see.

The more immediate question is just how much damage the turmoil now under way will do to a US and global economy that have never recovered from the body blow inflicted on them by the real estate bubble that burst in 2008. Much depends on exactly who sunk how much money into fracking-related investments, and just how catastrophically those investments come unraveled.  It’s possible that the result could be just a common or garden variety recession; it’s possible that it could be quite a bit more. When the tide goes out, as Warren Buffet has commented, you find out who’s been swimming naked, and just how far the resulting lack of coverage will extend is a question of no small importance.

At least three economic sectors outside the fossil fuel industry, as I see it, stand to suffer even if all we get is an ordinary downturn. The first, of course, is the financial sector. A vast amount of money was loaned to the fracking industry; another vast amount—I don’t propose to guess how it compares to the first one—was accounted for by issuing junk bonds, and there was also plenty of ingenious financial architecture of the sort common in the housing boom. Those are going to lose most or all of their value in the months and years ahead. No doubt the US government will bail out its pals in the really big banks again, but there’s likely to be a great deal of turmoil anyway, and midsized and smaller players may crash and burn in a big way. One way or another, it promises to be entertaining.

(click here to continue reading The Archdruid Report: Déjà Vu All Over Again.)

We’ll see, but it might be a good time to start putting a few Krugerrands under your mattress… 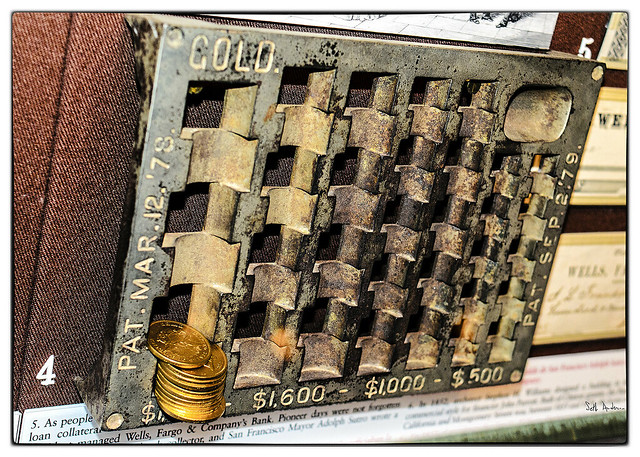 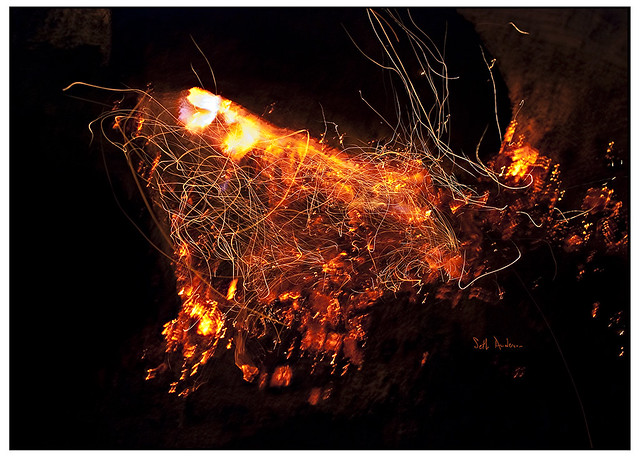 Great, just great. I guess this is why the Koch Industry was so concerned about Chicago’s attempt to ban petcoke from being stored in the city.

Highly anticipated rules to regulate hydraulic fracturing in Illinois are to be unveiled Friday.

Once the rules go into effect, Illinois hopes to become the center of the next oil boom. Fracking, which involves injecting fluids and chemicals at high volumes to crack open shale rock and unleash oil and natural gas, could bring bring jobs to a struggling southern Illinois economy. Ilinois also is counting on tax revenue on extracted oil and gas to fatten state and county coffers.

A year ago a draft version of the proposed rules proved controversial, drawing about 30,000 comments, mostly from anti-fracking groups who sought to delay the law from taking effect.

Environmental groups claimed the proposed rules written by the Illinois Department of Natural Resources had undermined key provisions of state law dealing with containment of fracking liquids, fines for drillers who violated rules, and emergency situations.

and to jog your memory a bit, from last spring:

We’ve had enough petcoke surprises lately in Chicago. Fortunately, the Illinois Pollution Control Board prevented another one last week.

The first surprises were mountains of petcoke — or petroleum coke — that grew as tall as five stories last summer near the Calumet River. The petcoke was generated by an Indiana refinery, and it was transported for storage to Chicago. People who live in the area said the powdery, black dust swirled off the mounds and coated their homes, along with any meals they were barbecuing outside.

In December, Chicago drafted new regulations governing the storage of petcoke, which is a refinery byproduct. Then, on Jan. 13, Gov. Pat Quinn announced his own emergency administrative rules. The Illinois Environmental Protection Agency filed the rules late on Jan. 16, and comments were due by Jan 21 at noon. Because the intervening Monday was a holiday, that left just one full business day for research and comments.

Many businesses that have nothing to do with petcoke found some surprises in the rules that they thought would hurt their operations. Some environmentalists, while pleased something was being done, thought the rules didn’t go far enough.

Let’s rape and pillage our state’s environment so that a few can make profits. Whoo hoo! Earthquakes as a bonus!

The variety of all things forms a pleasure.