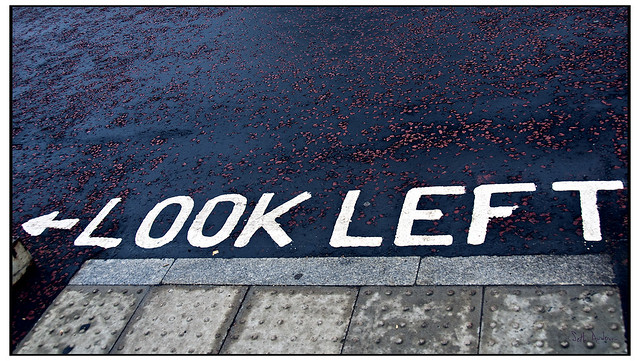 Senator Al Franken won re-election with a novel strategy; he campaigned as he votes: as a Liberal! And won! Sadly, too many of his party tried to win by playing up their conservative side for some reason, and then lost. Seriously, what is the point of presenting oneself as Republican-Lite? Won’t voters just vote for the actual Republican?

Luckily for the Wellstone wing of the Democratic Party, there are a few smart guys, like Senator Franken:

Across the country, other Democratic Senate candidates distanced themselves from President Obama and the Democratic Party platform. Mark Warner, who squeaked by in Virginia, preferred to talk about how he’d tweak the Affordable Care Act than his vote for the bill, while arguing that he hasn’t actually voted with President Obama all that often. Mark Udall in Colorado decided he didn’t want to be seen with Obama. Challenger Alison Lundergan Grimes in Kentucky wouldn’t even say if she voted for Obama in 2012—after serving as one of his delegates to the national convention.

Franken took the opposite approach.

Instead of running away from the progressive accomplishments of the Obama era, he embraced them, railing against bankers, advocating for student loan reform—even defending the Affordable Care Act. Franken ran as an Elizabeth Warren-style Democrat, running a populist campaign that didn’t shirk discussion of the specific policies Democrats could pursue to help the middle class. And voters rewarded him. “This wasn’t a safe seat,” Adam Green, co-founder of the Progressive Change Campaign Committee, said in an e-mail. “He earned his victory by being a proud populist Democrat for six years and inspiring voters.”

Franken’s Republican opponent, investment banker Mike McFadden, centered his campaign on painting Franken as an Obama shill. But Franken didn’t deny his ties to the president and the Democratic party—and he would have had a hard time of it if he tried. Franken was a favorite of the liberal base before entering politics thanks to his combative, unabashed left-winger radio persona on Air America and his anti-Fox News books. He joined Congress in 2009 as the Democrats’ 60th, filibuster-breaking vote, allowing the party to pass the Affordable Care Act. Since then he’s racked up a clear lefty record, regularly ranking among the most liberal members in the Senate.

Maybe in 2016, more Democrats will decide to run as liberals. Shocking concept, eh?