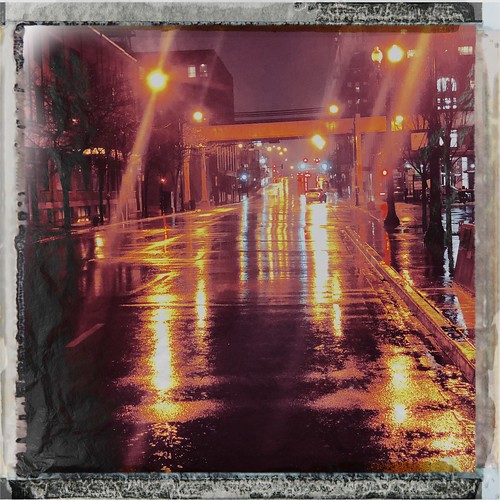 A looming shortage in lab materials is threatening to delay coronavirus test results and cause officials to undercount the number of Americans with the virus.

The slow pace of coronavirus testing has created a major gap in the U.S. public health response. The latest problem involves an inability to prepare samples for testing, creating uncertainties in how long it will take to get results.

The growing scarcity of these “RNA extraction” kits is the latest trouble for U.S. labs, which have struggled to implement widespread coronavirus testing in the seven weeks since the country diagnosed its first case. Epidemiologists and public health officials say that the delayed rollout, caused in part by a botched CDC test, has masked the scope of the U.S. outbreak and hobbled efforts to limit it.

If enough processing kits aren’t available, the risk that testing will be disrupted is “huge,” said Michael Mina, associate medical director of molecular diagnostics at Brigham and Women’s Hospital in Boston.

“RNA extraction is the first step in being able to perform” a coronavirus test, he said. “If we cannot perform this step, the [coronavirus] test cannot be performed.”

Qiagen, a major supplier of the kits, confirmed that its product is backordered due to “the extraordinary pace” at which the world has increased coronavirus testing over the last few weeks. 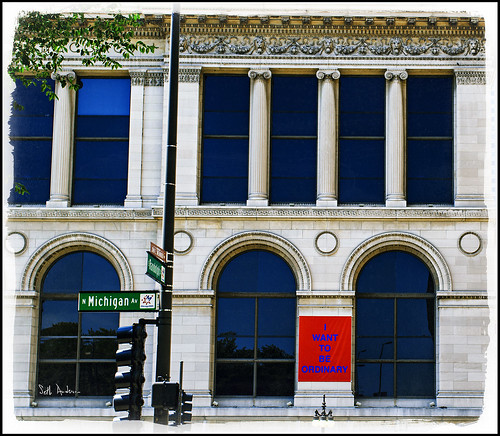 With more than a hundred cases already discovered in the U.S., which had resulted in six deaths (the virus has since infected nearly four hundred people in the U.S., and killed at least nineteen of them), Trump was concerned. But he was also confused, despite having had several previous briefings with the Administration’s top health officials. Grasping for some good news, he pressed the executives to deliver a vaccine within a few months, at which point Anthony Fauci, the longtime director of the National Institute of Allergy and Infectious Diseases (N.I.A.I.D.), spoke up. “A vaccine that you make and start testing in a year is not a vaccine that’s deployable,” he said. The earliest it would be deployable, Fauci added, is “in a year to a year and a half, no matter how fast you go.”

(click here to continue reading How Long Will It Take to Develop a Coronavirus Vaccine? | The New Yorker.)

Never a good sign when incompetence is the first word that executive leadership brings to mind. 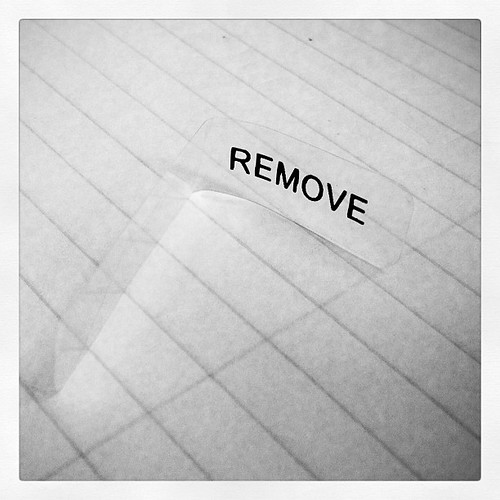 And private industry is not going to give away billions of dollars of R&D, only governments can handle that, and should handle projects of that size.

John Shiver, the global head of vaccine research and development at the multinational pharmaceutical company Sanofi, which is developing a covid-19 vaccine, was at the meeting with Trump. “There was some confusion there,” Shiver said, that certain officials did not understand that “being in people,” as in human trials, is not the same as having a product. Clinical trials are conducted on healthy people, which is inherently challenging. “You certainly don’t want a vaccine that can make it worse,” Shiver said. “There have been some vaccine candidates historically that could actually enhance the disease.” Sanofi is working with the United States Biomedical Advanced Research and Development Authority, a sort of biomedical darpa, to advance a covid-19 vaccine based largely on the vaccine candidate it had developed for sars. Shiver told me that the authority doesn’t expect to have anything ready for human trials until much later this year. “It’s difficult,” Shiver said, “to see how, even in the case of an emergency, a vaccine could be fully ready for licensure in a year and a half.”

The Coalition for Epidemic Preparedness Innovations (cepi), an Oslo-based nonprofit organization, was established at Davos, in 2017, to help the world prepare for a “disease X” pandemic. One of its aims is to dramatically hasten the process of vaccine development. To create a viable, scalable vaccine “takes vast amounts of funding and R. & D.,” Rachel Grant, the advocacy and communications director at cepi, told me. “It is a long and complex business. It’s all doable, science can meet the challenges, but there is lots of attrition” before any vaccine gets to the point of licensure. The problem is twofold. First, there may never be a market for a vaccine at the end of the development process, because the epidemic is contained, or never comes to pass. Then, traditionally, if there is an epidemic, it may take hold in a developing country where the costs of research and development cannot be recouped. “The resources and expertise sit in biotech and pharma, and they’ve got their business model,” Grant said. “They’re not charities. They can’t do this stuff for free.”

cepi, with funding from the government of Norway, the Gates Foundation, the Wellcome Trust, and several other countries (the United States is not among them), is trying to bridge the gap. The challenge of vaccine development is “what cepi was set up to solve,” Grant told me, “played out writ large in an episode like this.” Since the novel coronavirus emerged, cepi has ramped up its grant-making expenditures to more than nineteen million dollars. Two grant recipients—a Massachusetts-based biotech startup named Moderna and a lab at the University of Queensland, in Brisbane, Australia—have, remarkably, already developed a vaccine candidate that they will start testing in human trials in the next few months, and another biotech startup supported by cepi is not far behind. But, ultimately, to get three different vaccines through the final phase of clinical testing, Nick Jackson, cepi’s head of programs and innovative technology, told me, will require an estimated two billion dollars. 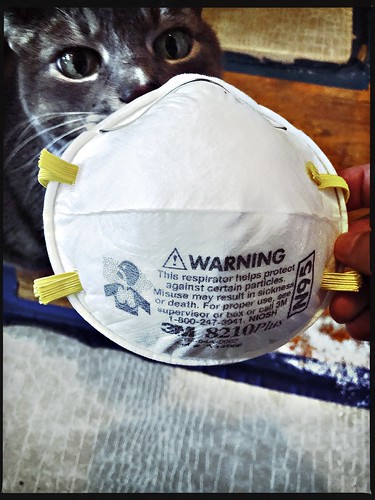 Put President Trump in a room full of scientists, and he’s going to start to feel very insecure. Put him in a crisis he can’t boast his way out of, and things are going to go very badly.
That’s what we now face with the coronavirus. The crisis is not happening only in a foreign country, or in just one spot in America. It threatens to touch all of us. By all accounts, the president’s handling of it so far has been somewhere between awful and disastrous. Worst of all, from his perspective, it threatens the reality distortion field he works so hard to maintain.

Trump is plainly more concerned with how the virus affects his public image than how it affects Americans’ health. He blurted out that he wanted to keep a cruise ship off the coast of California “because I like the numbers being where they are. I don’t need to have the numbers double because of one ship.”

But when Trump feels the need to remind you that he is related to a smart person, it’s pretty obvious that he’s afraid people might not think he’s smart enough.

Scary. Scary times, scary man to be in charge, scary time to be alive.

I hate journalists. There is nothing in them but tittering jeering emptiness. They have all made what Dante calls the Great Refusal, — that is they have ceased to be self-centered, have given up their individuality…. The shallowest people on the ridge of the earth.