I’ve been ruminating about the new draconian Texas anti-abortion law we discussed recently. I’m deeply disturbed by it, and its potential for damage to young mothers & fathers. Not every act of fornication should result in progeny1 which is the long term plan of these Christian Taliban zealots.

Birth control should be free as well, I expect the Christian Taliban to start exerting pressure on this next. 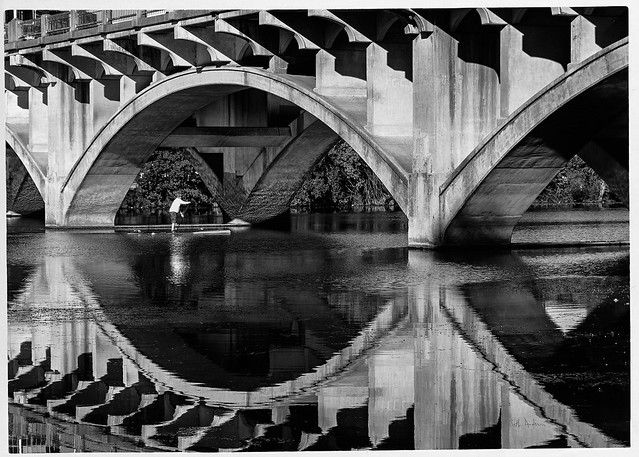 If you suspect that a Texan is seeking to obtain an abortion after the sixth week of pregnancy, not only will you be able to sue the provider to try to stop it, but if you succeed, you’ll also be entitled to compensation. (And what’s known as the litigation privilege would likely protect you from a defamation claim even if you’re wrong.)

I have not yet made the time to read S.B. 8 closely, but can reports be made anonymously? If so, every liberal minded person in the entire world should file a report naming some conservative woman, or the wife and daughters of a conservative man.

If reports cannot be made anonymously, there still must be a concerted effort to gum up the works, to throw a wrench in the gears so that the machinery of repression cannot move freely. Brave and dedicated women2 could claim to have abortions, whether or not they did, and report each other. If hundreds of thousands or even millions of women are being investigated by Ken Paxton’s Uterus Police™, they won’t be able to process them all.

We cannot let this madness continue.

Planned Parenthood could use your donation too:

Sometimes referred to as the “heartbeat bill,” SB 8 is one of the most extreme abortion bans in the U.S. It would ban abortion in Texas at approximately six weeks — before most people even know they’re pregnant — with no exceptions for rape, sexual abuse, incest, and fetal anomaly diagnoses. For people with a regular menstrual cycle, that’s just two weeks after a missed period.

Abortion is still safe and legal throughout Texas and in all 50 states. Our health centers are open for patients to get the care they need, including medication and surgical abortion. Texas’ new abortion ban (SB 8) 8 is set to go into effect September 1, 2021, but we are now in court to challenge this extreme law.

Maybe the lawsuits will nip this vile legislative cruelty before it spreads across the nation, but we need a Plan B too…