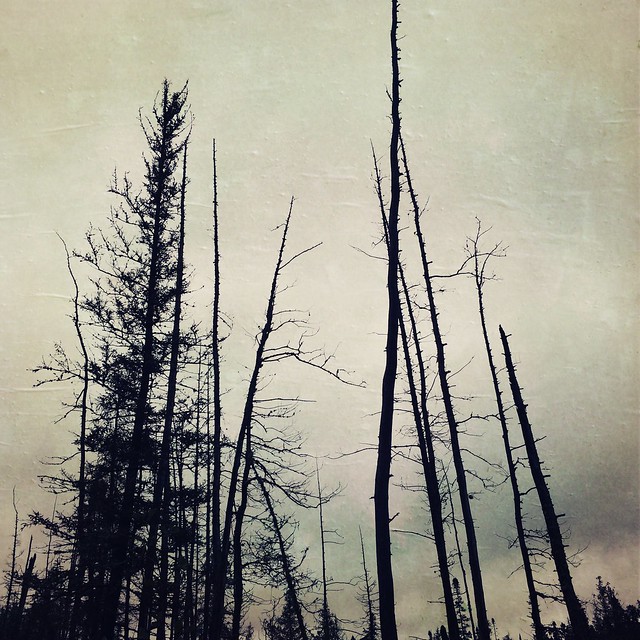 The Environmental Protection Agency signed off last March on a Canadian energy company’s pipeline-expansion plan at the same time that the E.P.A. chief, Scott Pruitt, was renting a condominium linked to the energy company’s powerful Washington lobbying firm.

Both the E.P.A. and the lobbying firm dispute that there was any connection between the agency’s action and the condo rental, for which Mr. Pruitt was paying $50 a night.

Nevertheless, government ethics experts said that the correlation between the E.P.A.’s action and Mr. Pruitt’s lease arrangement — he was renting from the wife of the head of the lobbying firm Williams & Jensen — illustrates why such ties to industry players can generate questions for public officials: Even if no specific favors were asked for or granted, it can create an appearance of a conflict.

“Entering into this arrangement causes a reasonable person to question the integrity of the E.P.A. decision,” said Don Fox, who served as general counsel of the Office of Government Ethics during parts of the Obama and George W. Bush administrations.

(click here to continue reading Pruitt Had a $50-a-Day Condo Linked to Lobbyists. Their Client’s Project Got Approved. – The New York Times.)

Staying in a 2 bedroom condo in a swanky DC neighborhood for $50 a night? That’s a good deal if you can stomp out of the swamp to get it. Pruitt’s daughter got to use the other room, but she stayed for free. And the $50 was only for nights he was there, not the entire time. You know, like a deal you would negotiate with your landlord. If your landlord was a lobbyist who had business in front of your agency, naturally.

However, an examination of Capitol Hill rentals suggests that rates typically are considerably higher and generally do not come with a provision, as Mr. Pruitt’s did, that the renter can pay for only the nights stayed at the condo.

“I’ll leave my stuff here for six months, will sleep here a few nights a month on an irregular schedule, and you’ll charge me only for the nights when the police don’t break down the door, and I wake up in your bed. Deal? Deal.“ 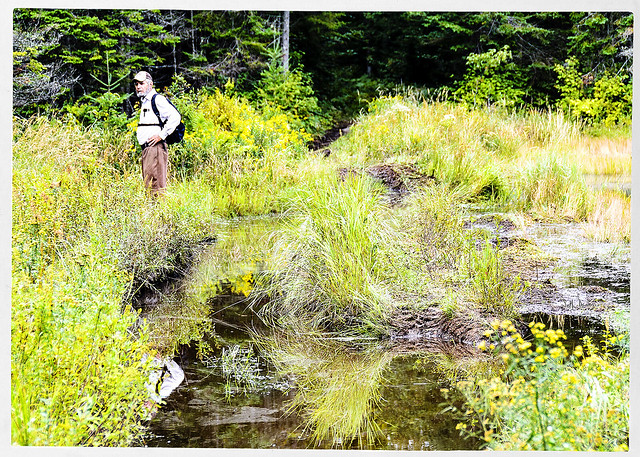 Environmental Protection Agency head Scott Pruitt’s security detail broke down the door of the Capitol Hill condo he rented from the wife of an energy lobbyist last year because they believed the Trump cabinet member was unconscious, according to a report Friday.

The bizarre March 2017 incident unfolded after a member of Pruitt’s personal security became concerned about the administrator when he didn’t answer his phone, according to ABC News.

“They say he’s unconscious at this time,” a 911 operator is told, according to a recording obtained by the network. “I don’t know about the breathing portion.”