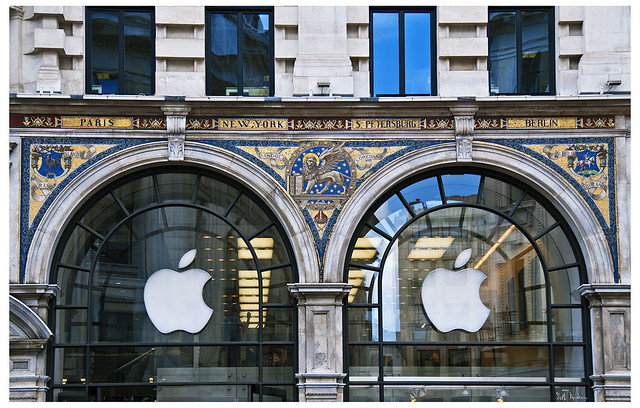 Apparently this ridiculousness is still going on, we blogged about it last month, and previously…

The No. 2 official at the Justice Department delivered a blunt message last month to Apple Inc. executives: New encryption technology that renders locked iPhones impervious to law enforcement would lead to tragedy. A child would die, he said, because police wouldn’t be able to scour a suspect’s phone, according to people who attended the meeting.

Apple executives thought the dead-child scenario was inflammatory. They told the government officials law enforcement could obtain the same kind of information elsewhere, including from operators of telecommunications networks and from backup computers and other phones, according to the people who attended.

Technology companies are pushing back more against government requests for cooperation and beefing up their use of encryption. On Tuesday, WhatsApp, the popular messaging service owned by Facebook Inc., said it is now encrypting texts sent from one Android phone to another, and it won’t be able to decrypt the contents for law enforcement.

In a filing to a federal appeals court in Atlanta, AT&T said it receives an “enormous volume” of government requests for information about customers, and argued Supreme Court decisions from the 1970s “apply poorly” to modern communications. The company urged the courts to provide new, clear rules on what data the government can take without a probable cause warrant.

Law enforcement officials are clever, they can find ways to get data in other ways, like this, for instance… 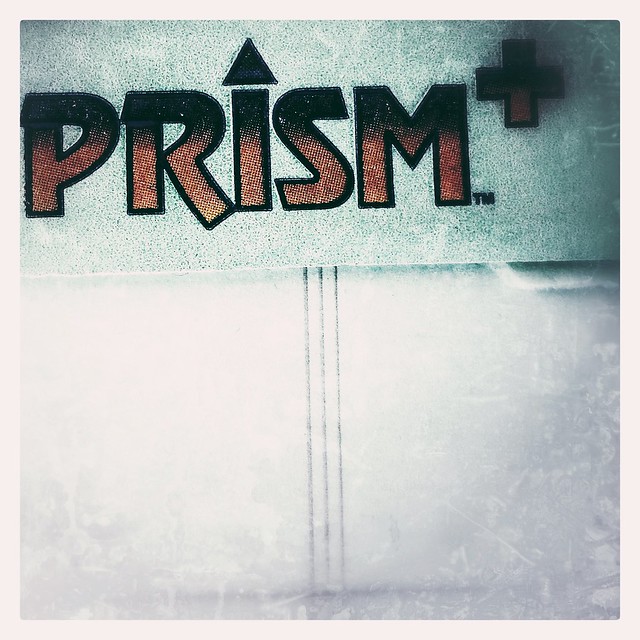 And good for Tim Cook – he suggests that Apple Inc. should not be in the business of enabling the police in their quest to snoop on our phones without first getting warrants. You know, like if we were living in a constitutional Democracy with a Bill of Rights again?

More than a year later, tech executives say consumers still mistrust them, and they need to take steps to demonstrate their independence from the government.

Customer trust is a big issue at Apple. The company generates 62% of its revenue outside the U.S., where it says encryption is even more important to customers concerned about snooping by their governments.

“Look, if law enforcement wants something, they should go to the user and get it,” he said at The Wall Street Journal’s global technology conference in October. “It’s not for me to do that.”

In early September, Apple said the encryption on its latest iPhone software would prevent anyone other than the user from accessing user data stored on the phone when it is locked. Until then, Apple had helped police agencies—with a warrant—pull data off a phone. The process wasn’t quick. Investigators had to send the device to Apple’s Cupertino, Calif., headquarters, and backlogs occurred.

It’s so much easier to suggest solutions when you don’t know too much about the problem.