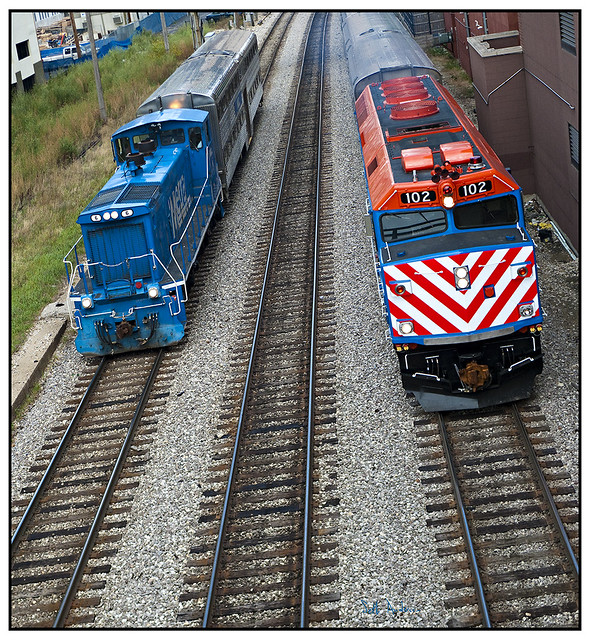 If you ever doubted that America has two sets of laws; one for the elite, and one for rest us, look no further than the case of career Republican operative and Pentagon courtier, General David Patraeus.

Petraeus, a retired four-star general who served as commander of American forces in both Iraq and Afghanistan, has said he never provided classified information to Ms. Broadwell, and has indicated to the Justice Department that he has no interest in a plea deal that would spare him an embarrassing trial. A lawyer for Mr. Petraeus, Robert B. Barnett, said Friday he had no comment.

The officials who said that charges had been recommended were briefed on the investigation but asked for anonymity because they were not authorized to discuss it.

Mr. Holder was expected to decide by the end of last year whether to bring charges against Mr. Petraeus, but he has not indicated how he plans to proceed. The delay has frustrated some Justice Department and F.B.I. officials and investigators who have questioned whether Mr. Petraeus has received special treatment at a time Mr. Holder has led a crackdown on government officials who reveal secrets to journalists.

Let us be clear: David Petraeus broke laws that he swore to upheld, despite these being fairly mundane leaks, mostly serving to burnish his own mythology. I doubt his biographer damaged national security by allowing Petraeus into her bed, and allowing his biographer access to his classified files, but the bottom line is other, lesser officials have suffered for breaking these same laws, and Petraeus has escaped consequence. If Petraeus was a low-level leaker, or someone like Edward Snowden, he’d be in Gitmo by now. Instead, he’s escaped any consequences. Why is that fair?

I understand that Washington classifies every single document possible, and this is a problem too, but that’s not relevant. Petraeus is avoiding answering for his transgressions solely because he is well known to the public.

And as Trevor Timm write:

It doesn’t matter what Petraeus’s motive for leaking was either. While most felonies require mens rea (an intentional state of mind) for a crime to have occurred, under the Espionage Act this is not required. It doesn’t matter that Petraeus is not an actual spy. It also doesn’t matter if Petraeus leaked the information by accident, or whether he leaked it to better inform the public, or even whether he leaked it to stop a terrorist attack. It’s still technically a crime, and his motive for leaking cannot be brought up at trial as a defense.

This may seem grossly unfair (and it is!), but remember, as prosecutors themselves apparently have been arguing in private about Petraeus’s case: “lower-ranking officials had been prosecuted for far less.” Under the Obama administration, more sources of reporters have been prosecuted under the Espionage Act than all other administrations combined, and many have been sentenced to jail for leaks that should have never risen to the level of a criminal indictment.

Ultimately, no one should be charged with espionage when they didn’t commit espionage, but if prosecutors are going to use the heinous Espionage Act to charge leakers, they should at least do it fairly and across the board—no matter one’s rank in the military or position in the government. So in one sense, this development is a welcome one.

For years, the Espionage Act prosecutions have only been for low-level officials, while the heads of federal agencies leak with impunity. For example, current CIA director John Brennan, former CIA director Leon Panetta, and former CIA general counsel John Rizzo are just three of many high-ranking government officials who have gotten off with little to no punishment despite the fact we know they’ve leaked information to the media that the government considers classified.

(click here to continue reading If David Petraeus is actually charged, all of DC will finally find out how incredibly unjust the Espionage Act is | Freedom of the Press Foundation.)

After coming in contact with a religious man I always feel I must wash my hands.