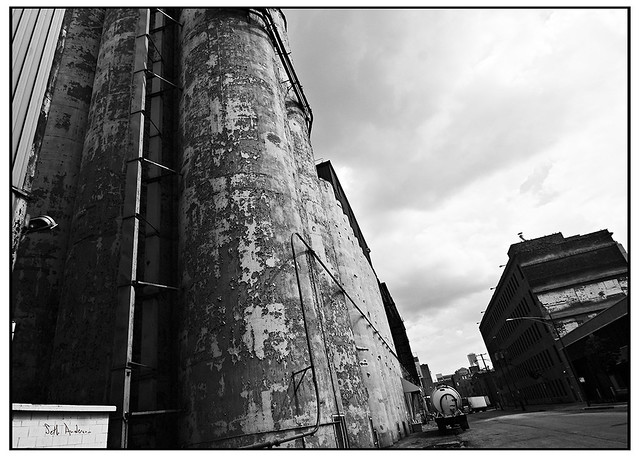 Chinese negotiators left Washington this weekend with a significant win: a willingness by the Trump administration to hold off for now on imposing tariffs on up to $150 billion in Chinese imports. China gave up little in return, spurning the administration’s nudges for a concrete commitment to buy more goods from the United States, and avoiding limits on its efforts to build new high-tech Chinese industries.

China’s propaganda machine took a victory lap after the talks, proclaiming that a strong challenge from the United States had been turned aside, at least for now. “Whether in Beijing or Washington, in the face of the unreasonable demands of the United States, the Chinese government has always resolutely fought back, never compromised, and did not accept the restrictions set by the other side,” the official Xinhua news service said in a commentary on Sunday.

In a cheeky expression of China’s rising power, two juxtaposed photos were widely circulated on Chinese social media, a post that was shared (but later deleted) by the Communist Youth League. One photo was taken during the trade talks in Washington, appearing, if somewhat biasedly, to trumpet the youthfulness of Chinese delegates compared to American lawmakers. Another, dated from 1901, showed the opposite as representatives from China and colonial powers signed an accord to end the Boxer Rebellion, considered a national humiliation.

(click here to continue reading Trump’s Charm and Threats May Not Be Working on China. Here’s Why. – The New York Times.)

Like so many of the other self-given descriptions of the Orange Dotard, the Best Negotiator is a lousy deal maker.

China gave up nothing, and Russian farmers got a big sale of soy beans that American farmers lost. Heck of a job, Trumpie… 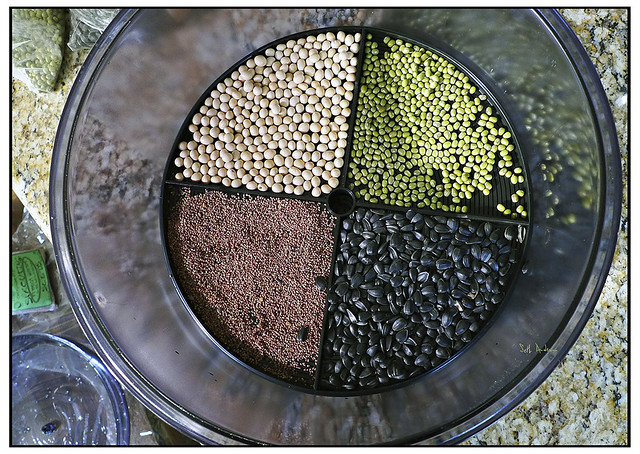 China, the world’s biggest soybean importer, almost tripled purchases from Russia amid a trade dispute with the U.S., the biggest producer.

Russia sold about 850,000 metric tons of soybeans to China from the start of the 12-month season in July through mid-May, according to Russia’s agriculture agency Rosselkhoznadzor. That’s more than during any season before and compares with about 340,000 tons sold during all of the previous period, Chinese customs data show.

China has already canceled several shipments from the U.S. in anticipation of tariffs on the country’s products. While Brazil is expected to take much of that market share, Russia is also benefiting.

Steal a little and they throw you in jail, steal a lot and they make you King.