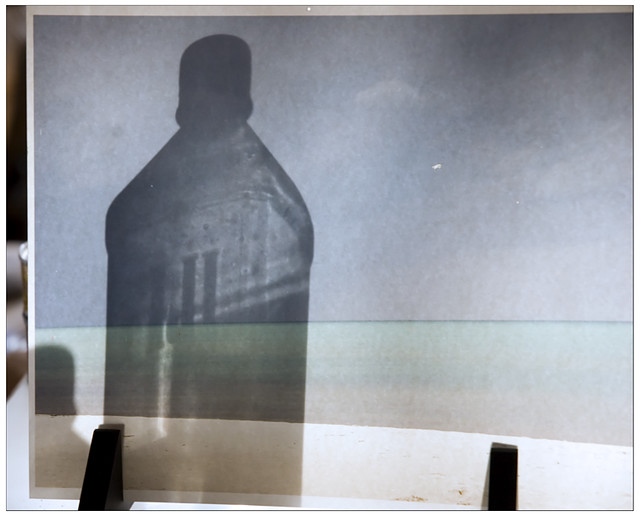 The NYT reports in disgust:

The Environmental Protection Agency on Tuesday barred reporters from three news organizations from an event on the impact of toxic chemicals on drinking water at the agency’s headquarters.

The event, during which the E.P.A. administrator Scott Pruitt declared that addressing the impact of a class of man-made chemicals was a “national priority,” came at a time when Mr. Pruitt is the subject of at least 12 federal investigations.

Among those denied entry from the morning session of the planned two-day event was a reporter from The Associated Press, Ellen Knickmeyer. When she requested to speak to an E.P.A. public affairs official, she was “grabbed by the shoulders and shoved out of the building by a security guard,” according to a report from the wire service.

Also turned away were Corbin Hiar, a reporter for E & E News, and Rene Marsh, of CNN, along with a camera operator and a producer from the cable network.

(click here to continue reading Three Reporters Are Turned Away From an E.P.A. Event – The New York Times.)

What was the topic that Pruitt wanted hidden? How polluted our national water supply is, specifically in this case by perfluorinated compounds (PFAS), used mostly in teflon and fire-fighting foam.

Scott Pruitt’s EPA and the White House sought to block publication of a federal health study on a nationwide water-contamination crisis, after one Trump administration aide warned it would cause a “public relations nightmare,” newly disclosed emails reveal.

The intervention early this year — not previously disclosed — came as HHS’ Agency for Toxic Substances and Disease Registry was preparing to publish its assessment of a class of toxic chemicals that has contaminated water supplies near military bases, chemical plants and other sites from New York to Michigan to West Virginia.

The study would show that the chemicals endanger human health at a far lower level than EPA has previously called safe, according to the emails.

“The public, media, and Congressional reaction to these numbers is going to be huge,” one unidentified White House aide said in an email forwarded on Jan. 30 by James Herz, a political appointee who oversees environmental issues at the OMB. The email added: “The impact to EPA and [the Defense Department] is going to be extremely painful. We (DoD and EPA) cannot seem to get ATSDR to realize the potential public relations nightmare this is going to be.”

More than three months later, the draft study remains unpublished, and the HHS unit says it has no scheduled date to release it for public comment. Critics say the delay shows the Trump administration is placing politics ahead of an urgent public health concern — something they had feared would happen after agency leaders like Pruitt started placing industry advocates in charge of issues like chemical safety.

To be acutely conscious is a disease, a real, honest-to-goodness disease.