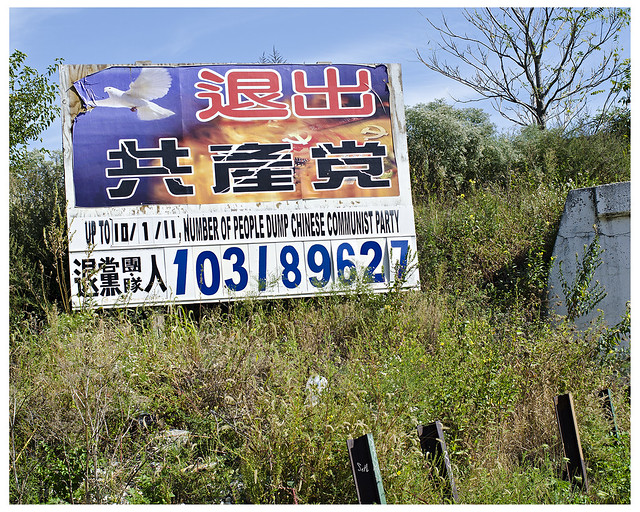 Up To 10-1-11, Number of People Dump Chinese Communist Party

The collapse of ZTE would be an embarrassing outcome for China and the company’s fate has become a hurdle in trade negotiations between the two countries. President Trump directed the Commerce Department to re-examine ZTE’s penalty based on a personal request from Chinese president Xi Jinping, triggering a fierce pushback from some of Mr. Trump’s national security advisers, as well as lawmakers from both parties.

Mr. Trump, however, has appeared unmoved by those concerns and has been pushing to reach some type of trade resolution with China, which has so far proved elusive. The administration wants to cut a deal on ZTE in exchange for trade concessions from China, including purchases of American agriculture and energy products, people familiar with the discussions said.

Such an agreement is likely to face fierce resistance on Capitol Hill. Top lawmakers, including Senator Chuck Schumer of New York, the Democratic senate leader, and Senator Marco Rubio, Republican of Florida, have urged the administration not to bend on ZTE, which they consider a law enforcement and national security issue.

“ZTE presents a national security threat to the United States — and nothing in this reported deal addresses that fundamental fact,” Senator Chris Van Hollen, a Maryland Democrat, said in a statement. “If President Trump won’t put our security before Chinese jobs, Congress will act on a bipartisan basis to stop him.”

Make China Great! Isn’t that what the Trumper hat said? 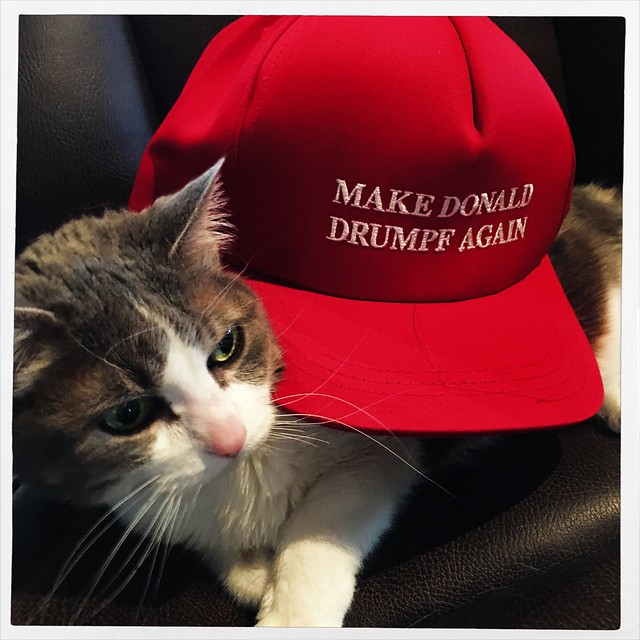 Especially because the reason why ZTE was penalized is such a talking point of the right wing, trade with Iran and North Korea:

Last year the US imposed a trade ban on American companies supplying equipment to Chinese telecoms giant ZTE Corp. Now, it appears the two countries are trying to work things out. According to sources briefed on the confidential negotiations, there has been a “handshake deal” between US Treasury Secretary Steven Mnuchin and Chinese Vice Premier Liu He which will lift the ban that effectively crippled ZTE’s operations.

The ban was imposed after ZTE was found to be illegally shipping US goods to Iran and North Korea. The US hit the company with a $1.9 billion fine, and originally agreed to suspend the ban for a three-year probation period. However, after the company was then caught lying about the way it punished those involved in the scandal, the ban was revived.

(click here to continue reading The US will help save ZTE even though it broke international laws.)