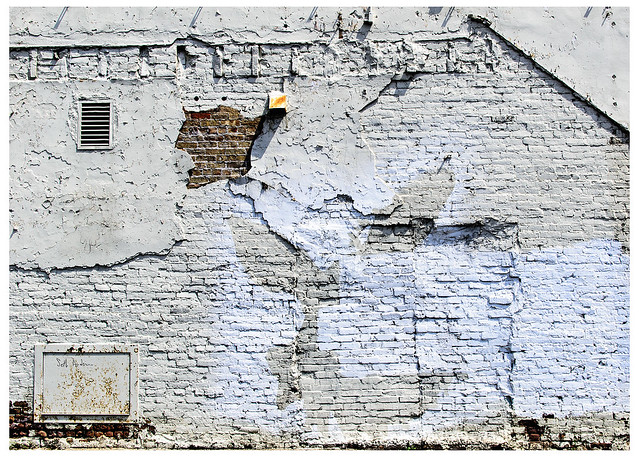 President Trump began berating Homeland Security Secretary Kirstjen Nielsen in the Oval Office earlier this spring, according to administration officials, griping about her performance and blaming her for a surge in illegal border crossings.

Chief of Staff John F. Kelly, who installed her in the job, jumped in to defend her.

The two men then sparred over Nielsen as she silently watched.

[Trump] has also seen her as a proxy for Kelly, whose relationship with the president has frayed in recent months. Trump has decided, according to several aides, that Nielsen is a George W. Bush kind of Republican, the worst in his view.

President Trump walks with Homeland Security Secretary Kirstjen Nielsen during his visit to Joint Interagency Task Force South anti-smuggling center in Key West, Fla., in April. (Pablo Martinez Monsivais/AP) Nielsen has complained that it is almost an impossible task working for Trump, according to administration officials and others familiar with her thinking, and that he doesn’t understand the nuances of immigration law.

…“The president has a very rudimentary understanding of what the border is all about and how you secure it,” said a former DHS staffer who worked closely with Nielsen. “And she’s also not one of the border fire-eaters that have his ear right now. She’s in an impossible, no-win situation.”

Tensions between the two could soon flare again — the Border Patrol’s May arrest numbers are due to be released early next month, and immigration hawks, including the president, now treat them as a kind of barometer for Nielsen’s performance.

Now, five months into her tenure as Homeland Security secretary, the measures Nielsen has implemented — separating families, boosting arrests, increasing prosecutions — have made her a villain to many Democrats and immigrant rights’ groups.

But they have not delivered the immediate results the president demands. In April, the number of illegal border crossers arrested by U.S. agents topped 50,000 for the second consecutive month. The increase has stripped the president of one of his proudest accomplishments — the sharp drop in illegal migration in the months immediately following his 2016 win.

I have zero sympathy for any of these thugs, Ms. Nielsen included. However, Trump and Kelly seem even worse. What evil people…

The NYT reports about the “pro-lifers” in the White House:

A top official with the Department of Health and Human Services told members of Congress on Thursday that the agency had lost track of nearly 1,500 migrant children it placed with sponsors in the United States, raising concerns they could end up in the hands of human traffickers or be used as laborers by people posing as relatives.

The official, Steven Wagner, the acting assistant secretary of the agency’s Administration for Children and Families, disclosed during testimony before a Senate homeland security subcommittee that the agency had learned of the missing children after placing calls to the people who took responsibility for them when they were released from government custody.

The children were taken into government care after they showed up alone at the Southwest border. Most of the children are from Honduras, El Salvador and Guatemala, and were fleeing drug cartels, gang violence and domestic abuse, government data shows.

You’d think misplacing 1,500 children would be as big a story as the so-called Fast and Furious pseudo-scandal. But to the right wing, guns are more important than children. If it were 1,500 fetuses, maybe the Fox News team might mention it, but kids and especially immigrant kids are not important to the GOP. 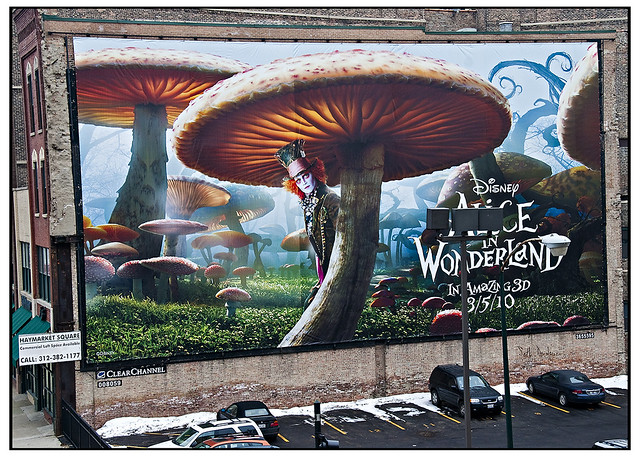 And as a parenthetical:

Many senior staffers at DHS were stunned when Nielsen was appointed to lead the department. She had never lead a large organization, let alone one as unwieldy as DHS.

Nielsen, 46, worked as a Homeland Security adviser and DHS staffer under George W. Bush, then spent the Obama years remaking herself as a cybersecurity expert. Her high-level management experience was thin.

When Trump was elected in 2016, Nielsen was running Sunesis Consulting, a firm whose online profile listed her as its lone employee. The company’s business address was a condo in Alexandria. The firm’s phone number, still visible online, is Nielsen’s personal cellphone.

All the best people:

Progress isn’t made by early risers. It’s made by lazy men trying to find easier ways to do something.