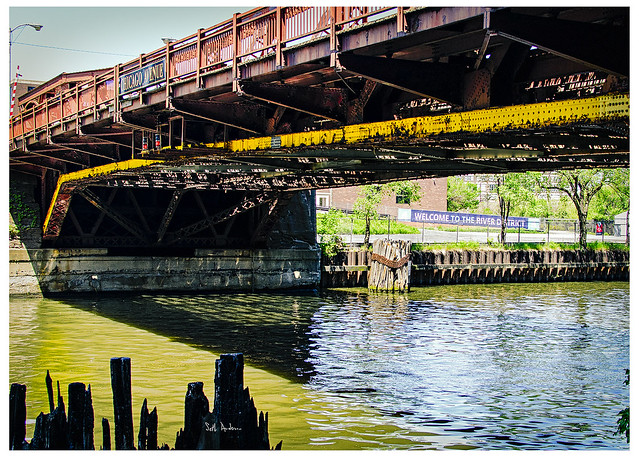 The funny thing is that this isn’t a joke!

According to a public notice on the city’s website, the Chicago Avenue Bridge over the north branch of the Chicago River is available to anyone who will remove it at their expense, maintain it, and assume all financial responsibility.

Otherwise, the bridge is expected to be demolished so that a non-movable concrete and steel bridge can be built.

The current bridge at Chicago Avenue, a pony truss bascule bridge, opened to traffic in 1912, replacing a swing bridge that had been there since 1849. It was one of the first of the Chicago River bridges to have an operator house made of concrete and not wood. According to a 1911 report by Chicago Department of Public Works, the city intended to eventually build a subway under Chicago Avenue, and so the Chicago Avenue Bridge was specially designed to accommodate future construction of a double subway tunnel.

Today, with its rusted surfaces, broken lights, and loose wire, the bridge has suffered from lack of regular maintenance, according to Ward Miller, executive director of Preservation Chicago.

A shame that something engineered so well it lasted over 100 years is going to be discarded because the City has other priorities. 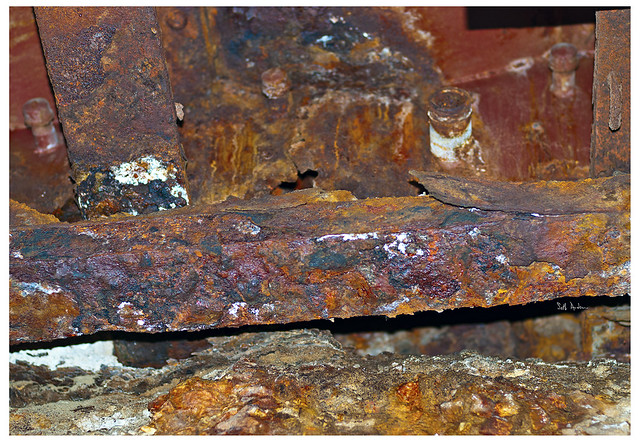 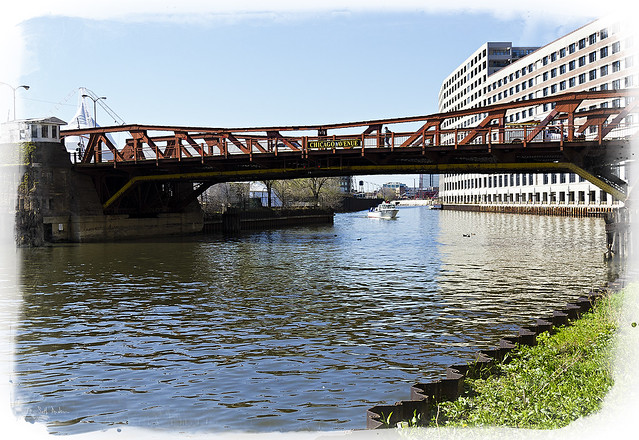 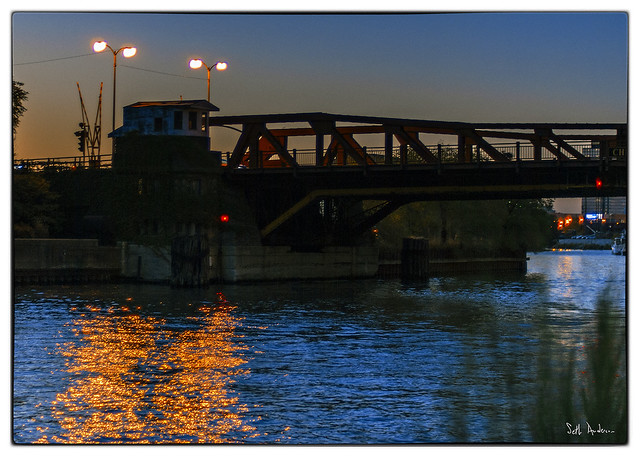 The Days Fell On Their Knees 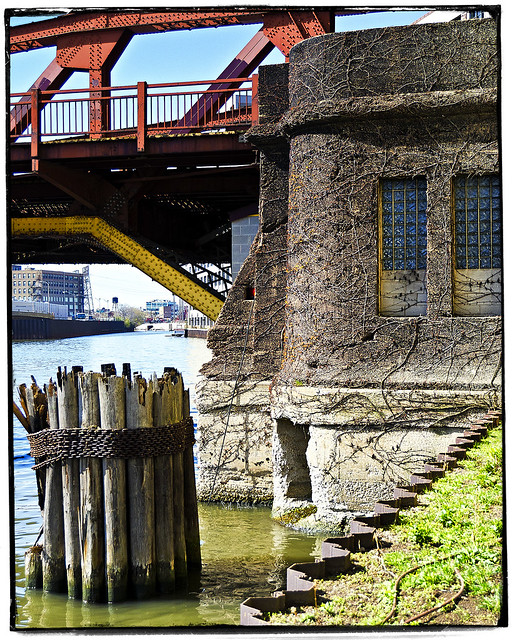 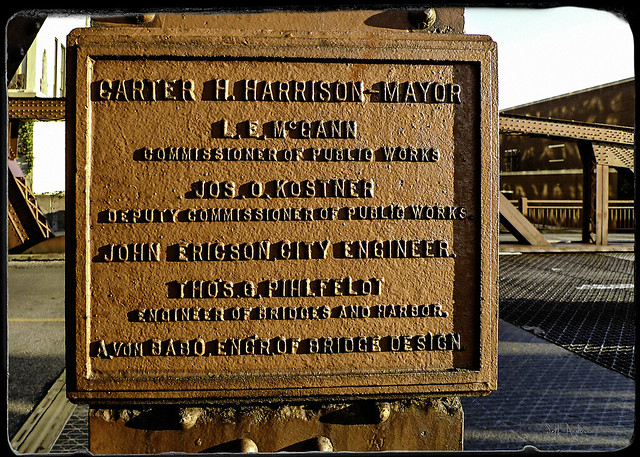 When two people dream the same dream, it ceases to be an illusion.