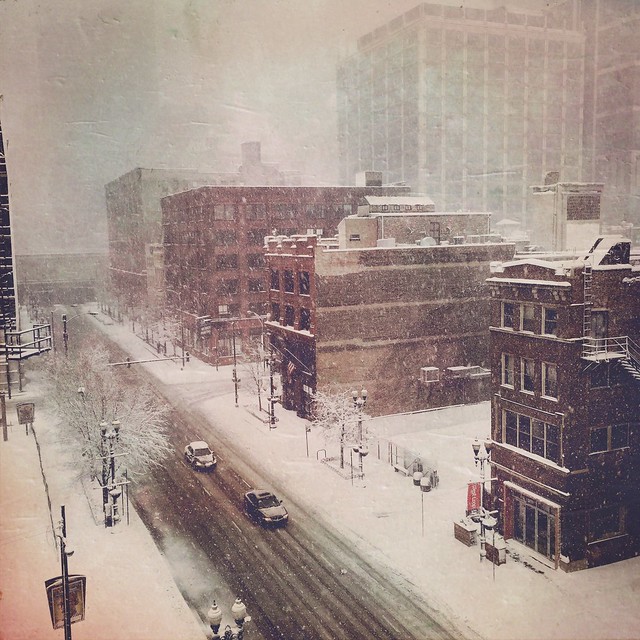 In Chicago, officials warned about the risk of almost instant frostbite on what could be the city’s coldest day ever. Warming centers opened around the Midwest. And schools and universities closed throughout the region as rare polar winds streamed down from the Arctic.

At the same time, on the other side of the planet, wildfires raged in Australia’s record-breaking heat. Soaring air-conditioner use overloaded electrical grids and caused widespread power failures. The authorities slowed and canceled trams to save power. Labor leaders called for laws that would require businesses to close when temperatures reached hazardous levels: nearly 116 degrees Fahrenheit, as was the case last week in Adelaide, the capital of South Australia.

This is weather in the age of extremes. It comes on top of multiple extremes, all kinds, in all kinds of places. 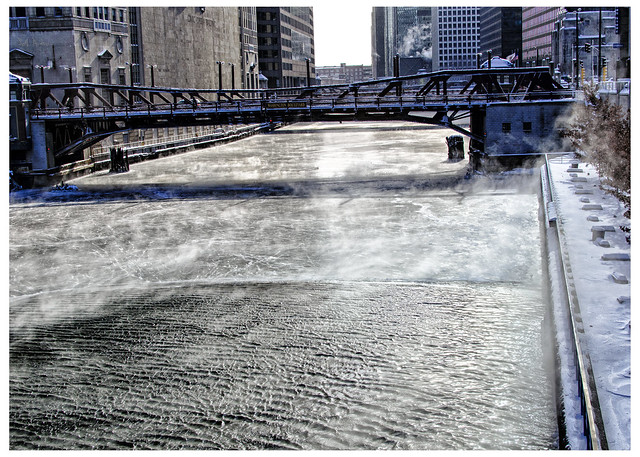 And of course President Dumb-Ass tweets about the cold weather, as if the very fact that it is cold in the Midwest is irrefutable proof that climate change is a Chinese hoax…

As Chicago and much of the Midwest braced for a dangerous blast of arctic air — the worst in recent memory — President Donald Trump leaped at the chance to take a questionable swipe at one of his favorite targets, global warming.

“In the beautiful Midwest, windchill temperatures are reaching minus 60 degrees, the coldest ever recorded,” Trump tweeted. “In coming days, expected to get even colder. People can’t last outside even for minutes. What the hell is going on with Global Waming (sic)? Please come back fast, we need you!” 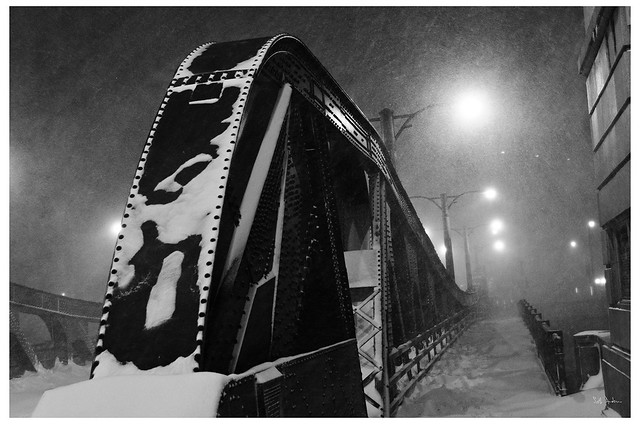 Several articles on the site argued against the theory of evolution, for example, and at least one dismissed the overwhelming scientific consensus on global warming. Later, through tax documents and interviews, I would learn that all of Inference‘s funding came from a surprising source: Peter Thiel. Since Inference’s start, Thiel, a prominent Silicon Valley venture capitalist, has donated at least $1.7 million to the outlet.

Those tax returns reveal that Inference’s entire operating budget came from $1.7 million in donations during its first three years (through August 2017, the latest reports available). These donations came from a single donor: Auzen LLC. Looking at corporate tax reports and other registration documents, it’s unclear whether Auzen LLC and another entity, Auzen Corporation, are involved in activities other than funding Inference. But those documents make it clear that Auzen LLC and Auzen Corporation are run by the same people — and they also state that the sole director of Auzen Corporation is Peter Thiel.

Thiel, whose net worth is estimated at $2.5 billion, is among the best-known venture capitalists in the world. In addition to co-founding Paypal, he was an early investor in big tech companies including Lyft, AirBnB, LinkedIn, and Facebook, where he is also a board member. Thiel is also the chairman and co-founder of Palantir, a CIA-backed data science company that analyzes surveillance from many U.S. government intelligence services.