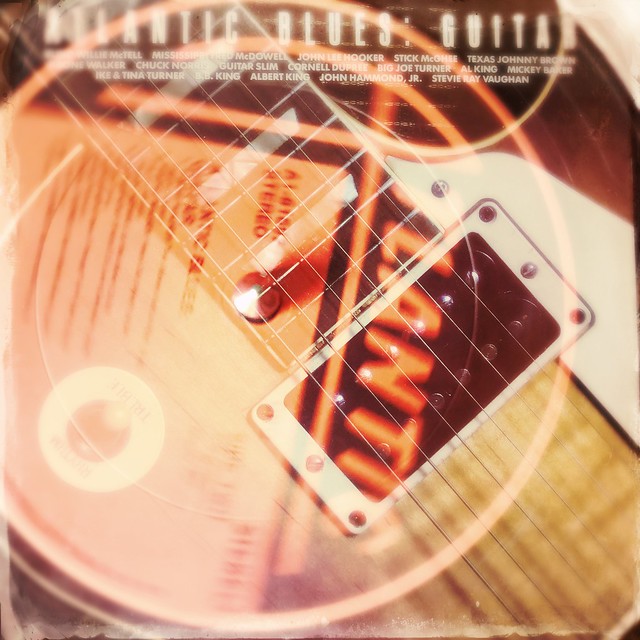 My cousin drove to Toronto to spend the summer with his mom, and stopped in to visit for a few days. He was kind enough to bring up 5 crates of LPs that I had never managed to cart back with me from Austin. I have always collected music since I was a teen, and didn’t start buying CDs until the mid 1990s. In Austin during my interminable college years, there was a glut of quality, used LPs available at the record shops (probably as students passed through, or replaced vinyl with CDs), I bought several a week for a long time. As far as obsessive behavior goes, not a bad one…

I’ve been methodically playing each record, adding them to my Delicious Library database, looking up information in Wikipedia, Allmusic, and Discogs, and in general immersing my ears and brain into this time capsule from 1993. I have an audio-technica AT-LP120 USB turntable; my plan is that once I go through the 600 or so LPs once, I’ll start digitizing the ones that are unusual, or I don’t have CD versions of, or that are simply unavailable currently. My tastes in music are basically the same as then, which is way to say I haven’t found any horrible, cringe records, yet. Lots of blues, music from various African regions, Brazilian, classic rock, European classical, Indie & Alternative rock, jazz, and so on.

I initially have been working on the box of “A-C”, and “H-J”, loosely alphabetized by a prior self, and altered by other people’s explorations no doubt. 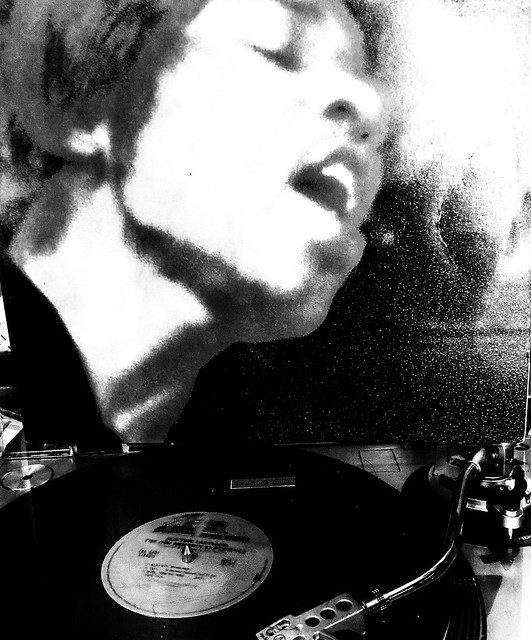 Playing an LP is a different mindset: deciding what to listen to, opening the album up, choosing a side to play, queuing up, holding the cover sleeve, reading liner notes, admiring the art, yadda yadda. An analog modality. 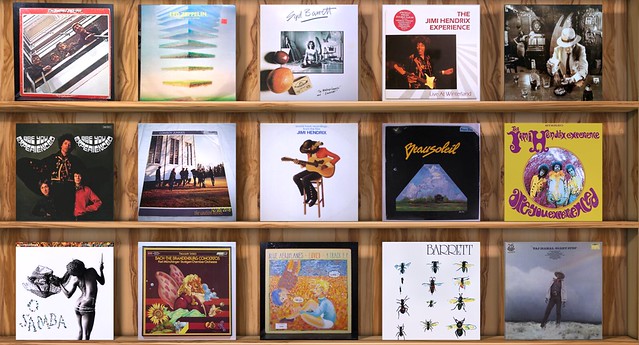 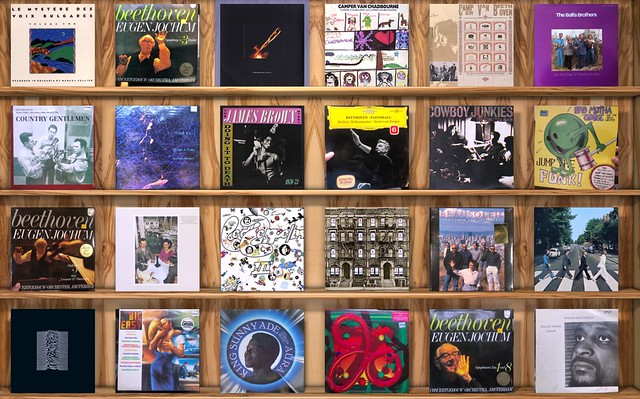 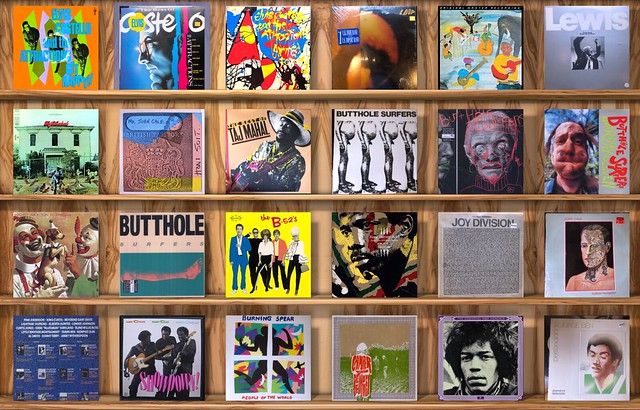 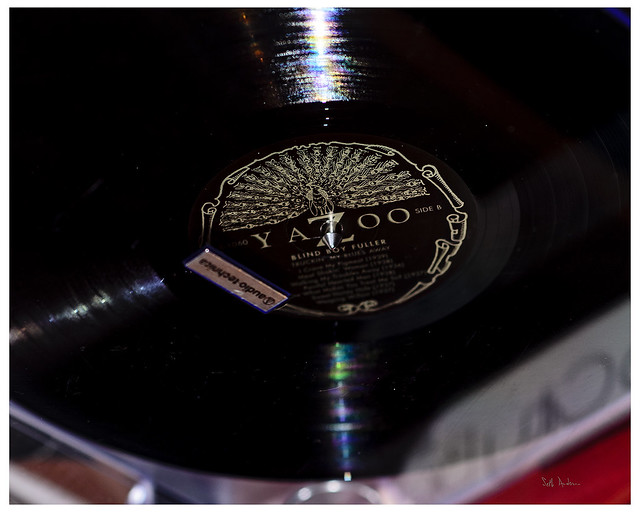