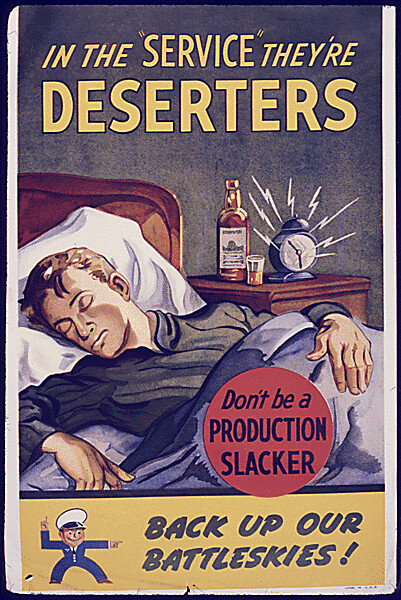 Don’t be a Production Slacker

One more angle on the FBI vs. Apple case, as discussed by Amy Davidson of The New Yorker:

Tim Cook, the C.E.O. of Apple, which has been ordered to help the F.B.I. get into the cell phone of the San Bernardino shooters, wrote in an angry open letter this week that “the U.S. government has asked us for something we simply do not have, and something we consider too dangerous to create.” The second part of that formulation has rightly received a great deal of attention: Should a back door be built into devices that are used for encrypted communications? Would that keep us safe from terrorists, or merely make everyone more vulnerable to hackers, as well as to mass government surveillance? But the first part is also potentially insidious, for reasons that go well beyond privacy rights.

The simple but strange question here is exactly the one that Cook formulates. What happens when the government goes to court to demand that you give it something that you do not have? No one has it, in fact, because it doesn’t exist. What if the government then proceeds to order you to construct, design, invent, or somehow conjure up the thing it wants? Must you?

(click here to continue reading The Dangerous All Writs Act Precedent in the Apple Encryption Case – The New Yorker.)

I’d already asked and answered myself about the second part of the question – I’m strongly against the so-called back door being built into all devices – so for me, the first part of the question was by far the most interesting. The government can really force a company to create something just for the government’s purposes? How long can the task take before you are free? Years? Decades? What happened to Capitalism? Talk about feeling entitled, or as Ms. Davidson puts it:

And so Judge Sheri Pym, a California district-court magistrate, has ordered Apple to come up with a new software bundle that can be loaded onto the phone and, in effect, take over the operating system and tell it to let the F.B.I. in. (Apple will have a chance to object to the order in court.) As an added point of convenience, this bundle is also supposed to let the agents enter passcodes electronically, rather than tapping them in, which is one of the many points on which the government seems to have moved from asking for compliance with a subpoena to demanding full-scale customer service.

I don’t understand why this isn’t more troubling to people, especially to libertarian-leaning Republicans. The US government is asserting that if they ask, a company has to drop everything else and get working for the government or else you’ll be sent to the proverbial salt mines in Siberia. Why? Why? How dare you ask! Because War On Terra, that’s why!  No wonder this is “what some law-enforcement officials privately describe as a nearly perfect test case.”

Some editors are failed writers, but so are most writers.