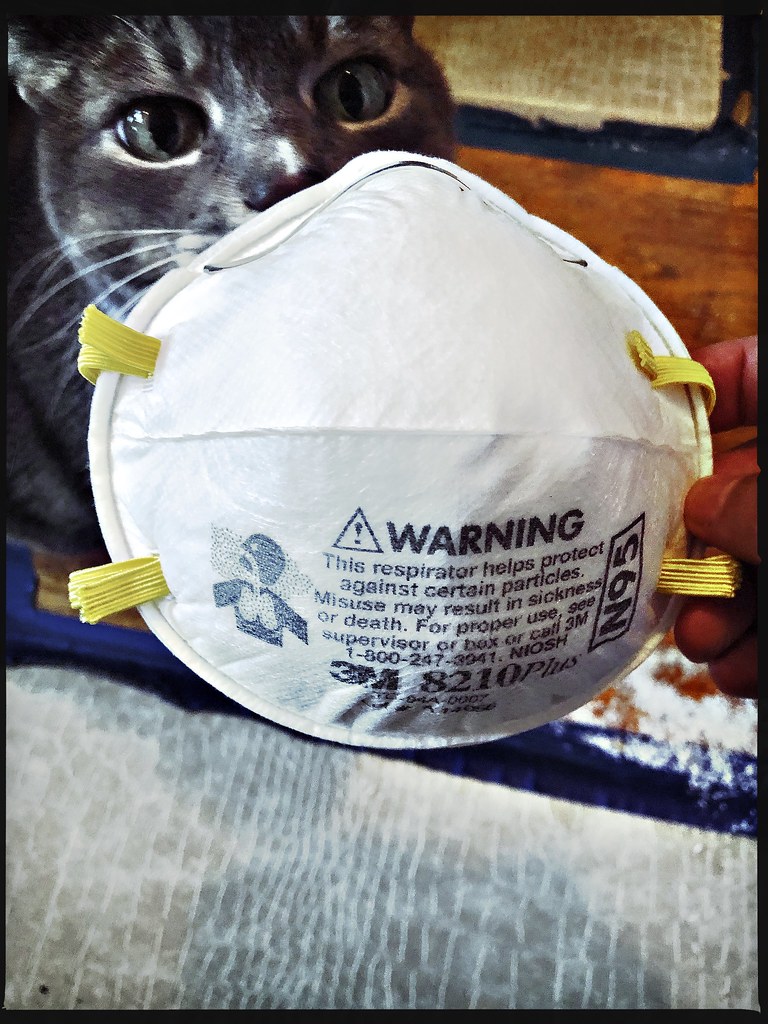 happened to have a bunch from a long-ago project

We could have left her at the vet (and an overnight place, at a different location) for 3 days while they hooked her up to a catheter and gave her fluids, but instead decided on option B: to bring her home, give oral dosage of Enrofloxacin and 100 cc of subcutaneous fluids daily, and be a hospice for her. We had to feed her with a syringe, and though she did drink water on her own, when she could stand, I learned to administer a sub-cutaneous fluid injection daily, a basting or juicing as I called it.

She did recover a bit, enough to drag herself to her litter box to pee, but not enough to keep her with us. So this morning, we did the difficult, heart-rending task of taking her in for a final time. 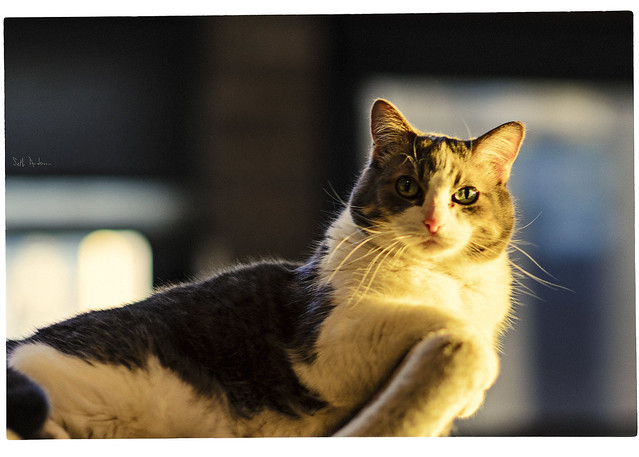 Pope Soaks Up Some Sun

END_OF_DOCUMENT_TOKEN_TO_BE_REPLACED 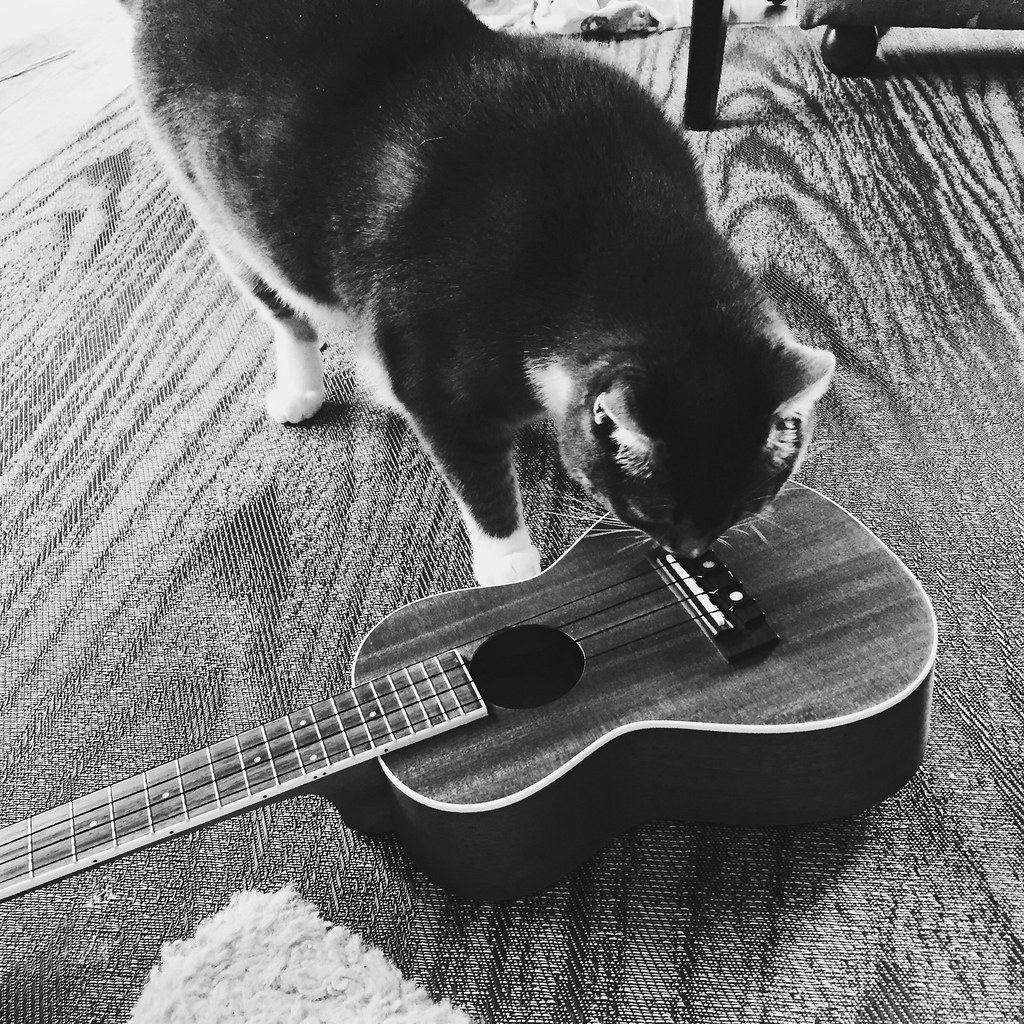 Only knows three chords so far 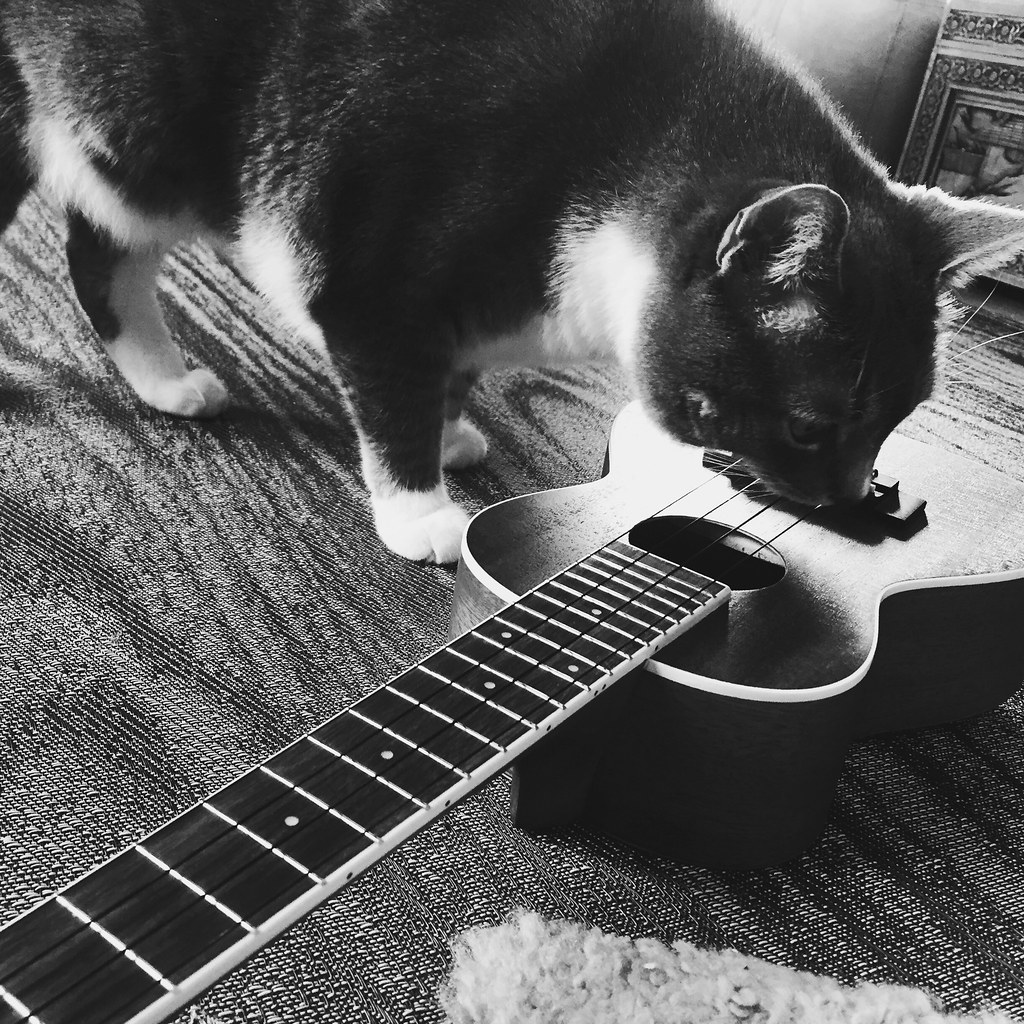 Only knows three chords so far

What is a Sprint?!? Are they listening now?!? I’m a cat. (swanksalot) The White House has gotten its tab from Sprint for wiretapping expenses and is sending it back with a big old frowny face on it, saying the company is overcharging it by more than $21 million. And by “sending it back,” of course I mean it’s suing Sprint. Feds claim in the lawsuit (PDF) that Sprint inflated charges by about 58% between 2007 and 2010, reports Wired.com. Shot with my Hipstamatic for iPhone
Lens: Watts
Film: BlacKeys SuperGrain
Flash: Off

Flattery
Is monstrous in a true friend.